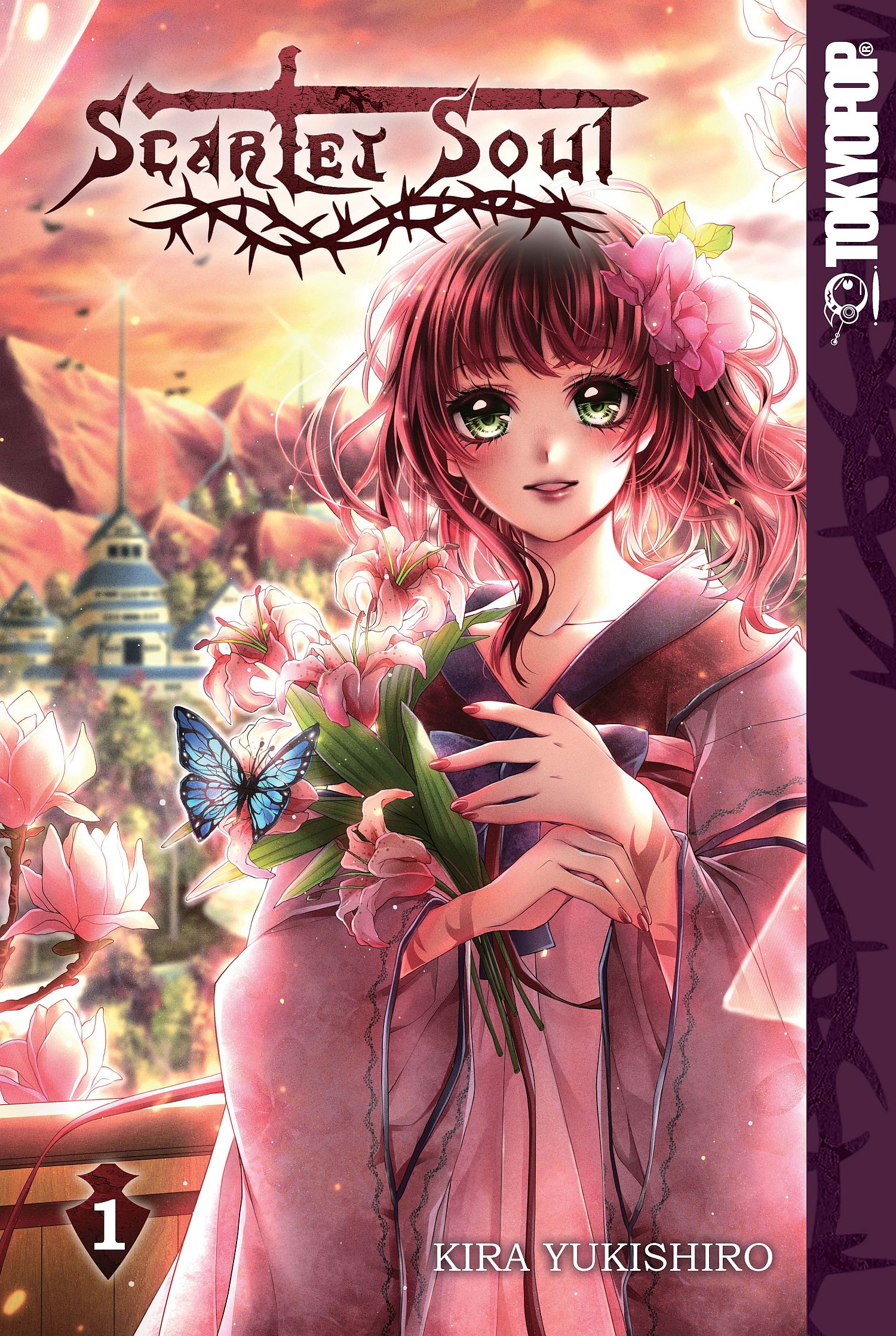 SEP192190
(W) Kira Yukishiro (A/CA) Kira Yukishiro
The kingdom of Nohmur has been a peaceful land for humans since the exorcist Eron Shirano repelled the demons and sealed the way to the underworld of Ruhmon. Generations later, sisters Lys and Rin are the heirs of the illustrious Shirano family, the most powerful exorcist clan charged with watching over the barrier and maintaining balance between the two worlds with the aid of Hikaten, the Sword of a Hundred Souls.  Until one day, for unknown reasons, demons begin slipping through once more... and suddenly, Lys vanishes without a trace, leaving the sacred sword behind for her little sister to take up. As the underworld threat grows, Rin sets out alongside her companion, the mysterious Aghyr, to find her missing sister and figure out how to fortify the weakening barrier between her world and that of the monstrous creatures that threaten her kingdom once again.
In Shops: Dec 04, 2019
SRP: $10.99
View All Items In This Series