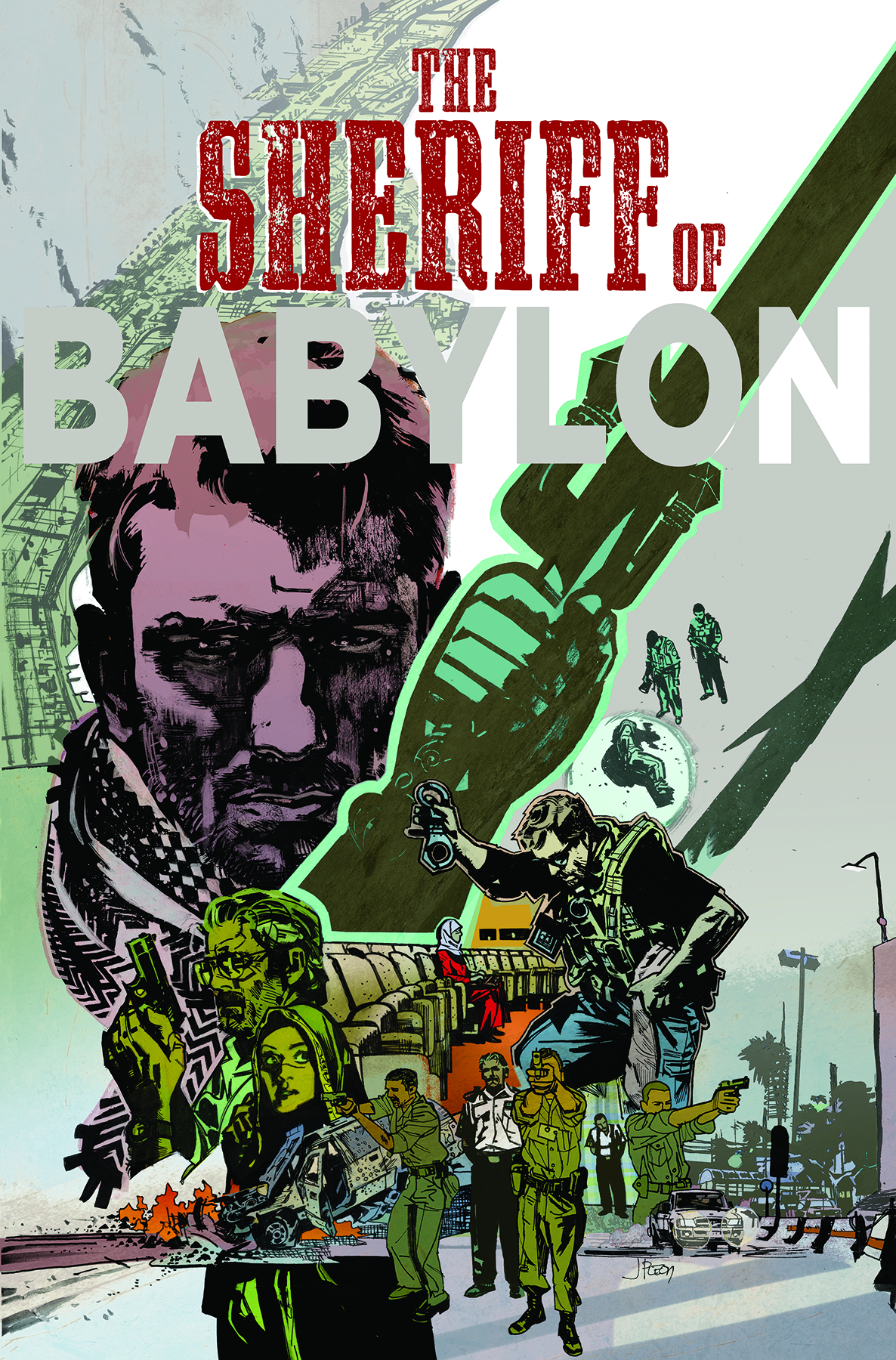 SEP160373
(W) Tom King (A) Mitch Gerads (CA) John Paul Leon
Chris, Sofia and Nassir have pursued Abu Rahim, navigated complicated red tape, run afoul of some very bad men and so far have managed to make it to the other side. So far. It's taken a year and 12 issues to get here, but this is everything we've been building toward. Don't miss out on the big finale of the comic Mental Floss has already declared the best of 2016.
In Shops: Nov 02, 2016
SRP: $3.99
View All Items In This Series
ORDER WISH LIST