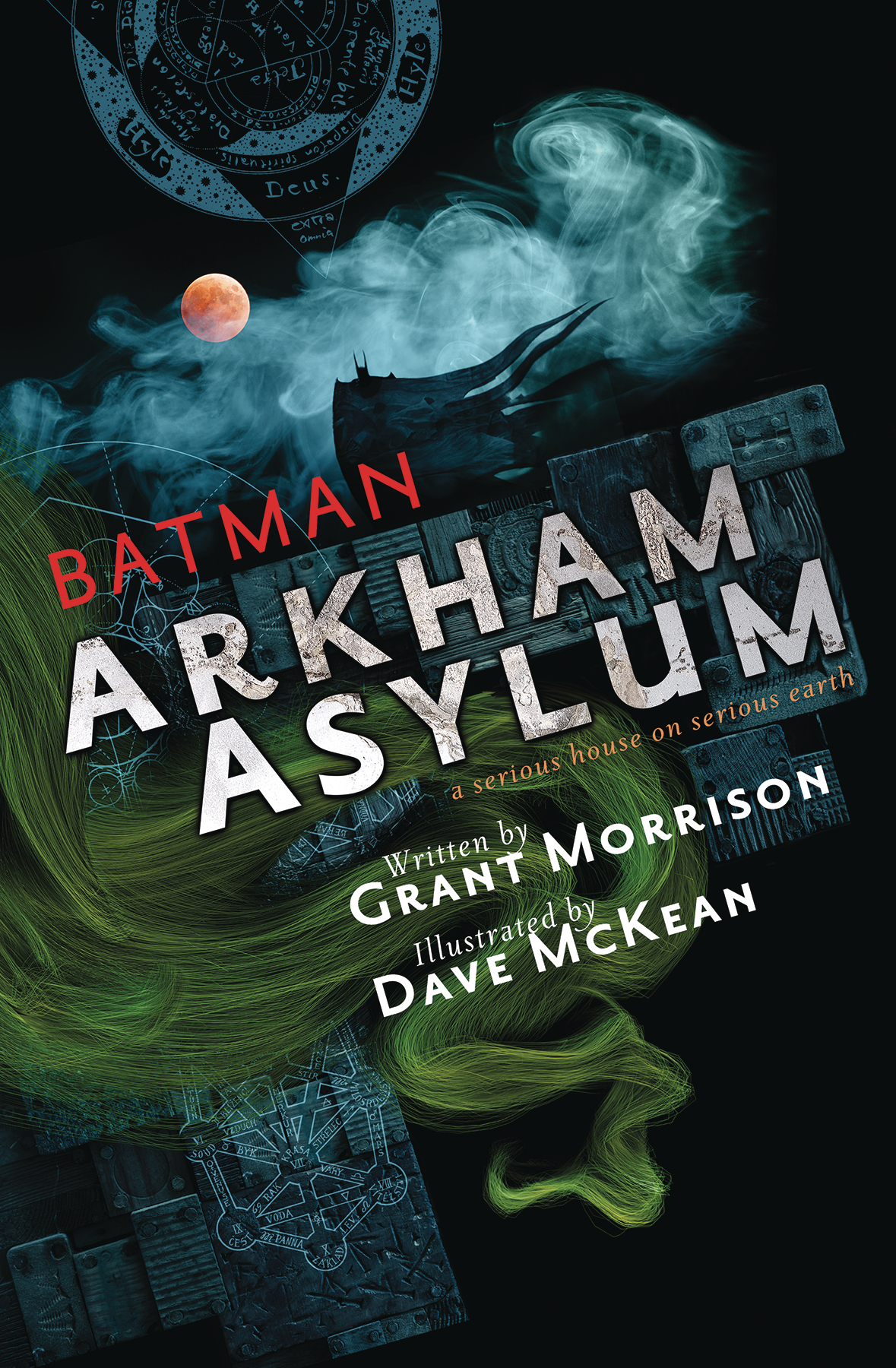 MAR200623
(W) Grant Morrison (A/CA) Dave McKean
One of the greatest Batman stories ever told, Batman: Arkham Asylum is back in a new edition of the classic hardcover! The inmates of Arkham Asylum have taken over and are demanding Batman in exchange for their hostages. Accepting their demented challenge, Batman is forced to endure the personal hells of The Joker, the Scarecrow, Poison Ivy, Two-Face, and many other sworn enemies in order to save the innocents and retake the asylum. Includes newly remastered artwork by Dave McKean, available for the first time in this format.
In Shops: Jun 24, 2020
SRP: $19.99