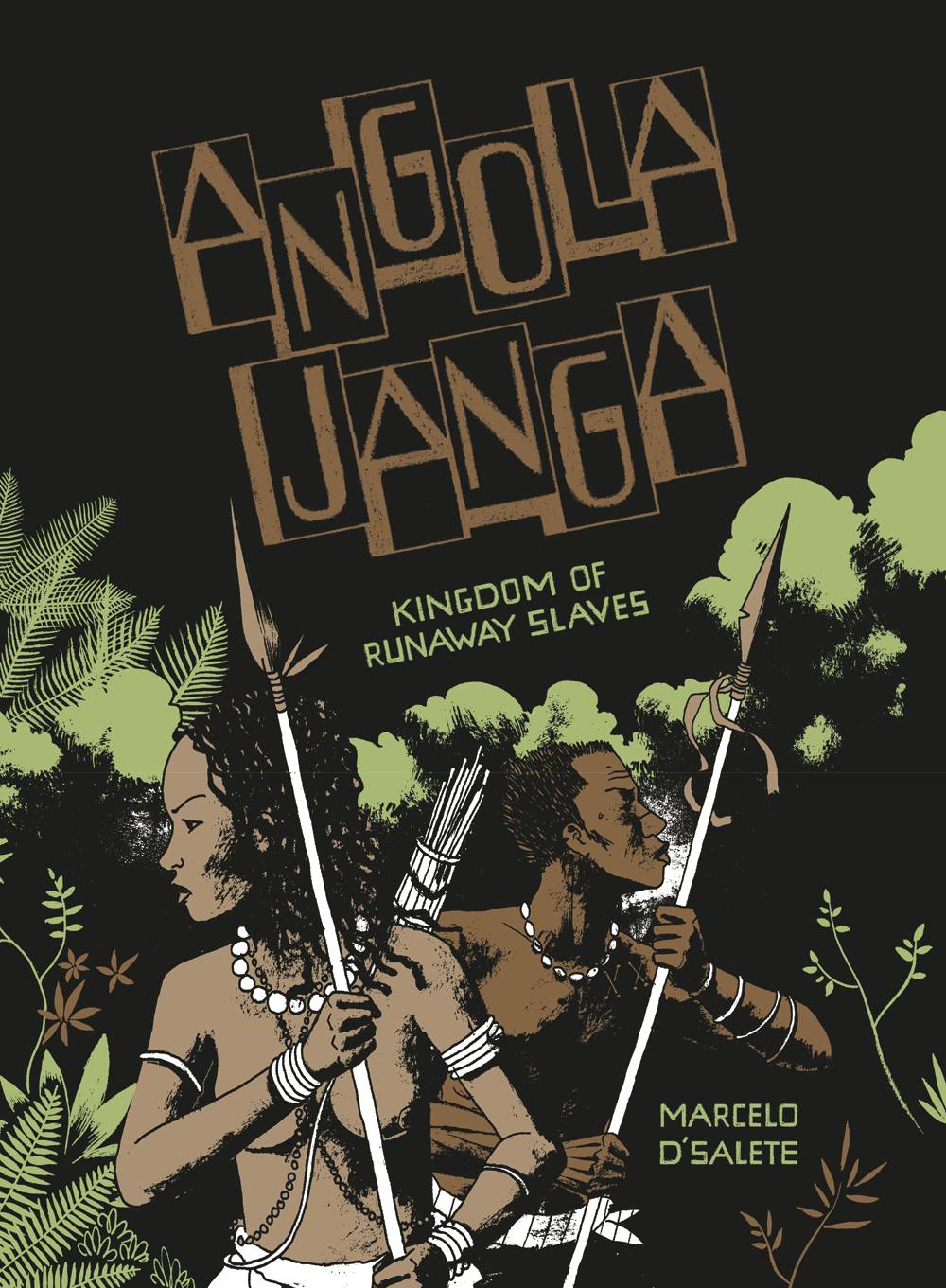 #
MAR191745
(W) Marcelo D'salete (A/CA) Marcelo D'salete
Eisner Award-winning cartoonist Marcelo D'Salete boldly recreates a long-overlooked history of black resistance against oppression.
Founded in late sixteenth-century Brazil, Angola Janga was a beacon of freedom. For over a hundred years, this community of runaway slaves thrived in fierce opposition to the Dutch and Portuguese colonial powers. In the stunning follow-up to his critically acclaimed graphic novel debut, Run for It, D'Salete brings the history of this precarious kingdom to life-the painful stories of fugitives, the brutal raids by colonial forces, and the tense power struggles among its inhabitants.
At turns empowering and heartbreaking, Angola Janga, is a stark reminder that the fight for justice is an eternal battle.
In Shops: Jun 12, 2019
SRP: $39.99
ORDER WISH LIST