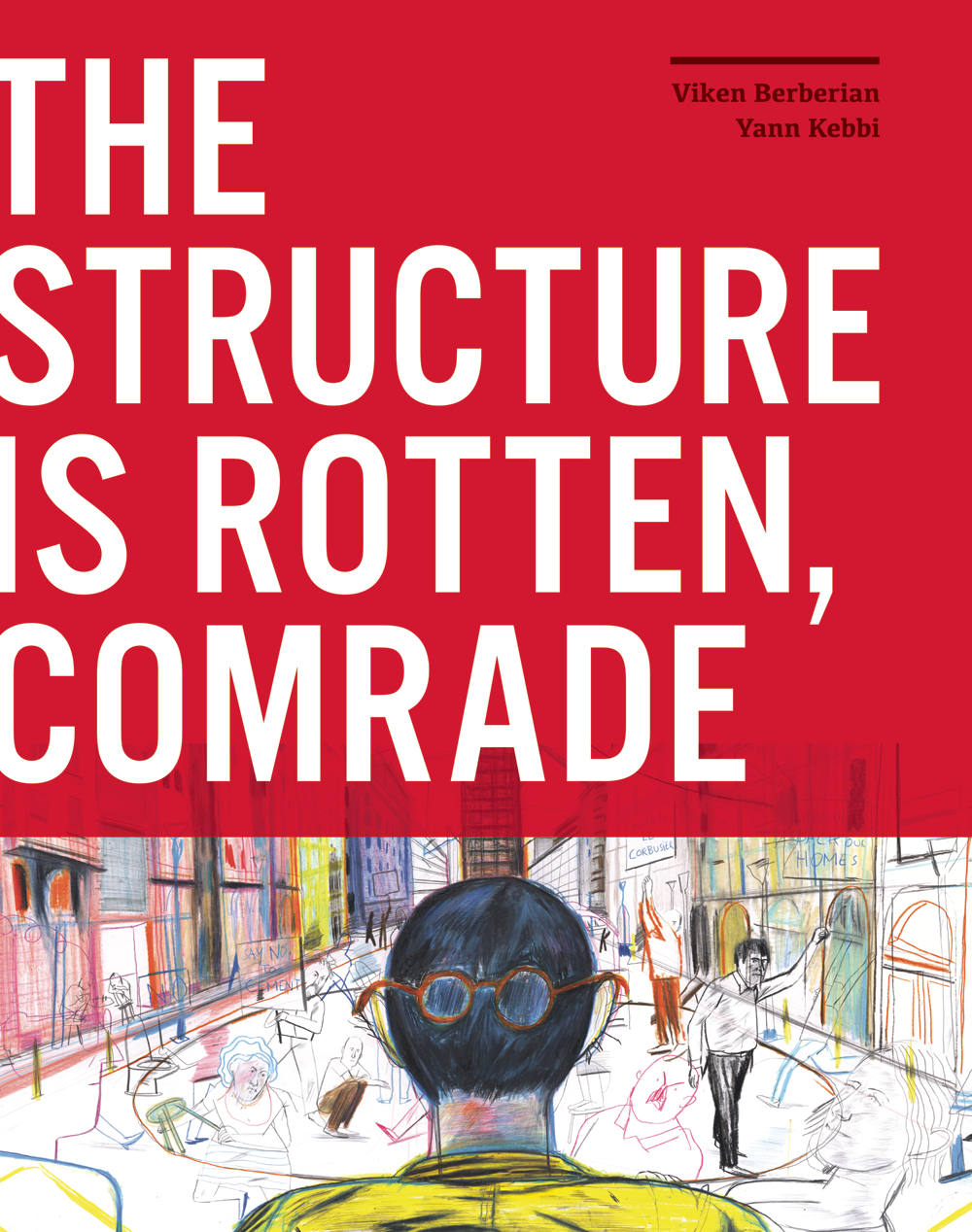 MAR191744
(W) Viken Berberian (A/CA) Yann Kebbi
A young man's arrogance and ambition collide with revolutionary politics in a visually groundbreaking graphic novel.
Meet Frunz, a starry-eyed disciple of the pioneering architect Le Corbusier, a fervent advocate of the Brutalist movement, a contender to become the urban visionary of our time. His greatest love is cement -- simple, stable, teeming with possibility. If only life were built on such a solid foundation.
Enter Yerevan, the capital of Armenia, a city in ruins. Wrecking balls swing wildly, cranes punctuate the skyline, and cement trucks race through congested streets. Frunz and his father, the renowned builder known as Mr. Cement, plan to level Yerevan's historic landmarks and flood the city with Trumpian high-rises. But when outraged citizens revolt against them and the city's corrupt regime, the young architect reconsiders his ambitions. Amid the chaos of the Revolution, only one thing is certain: Frunz must brave the streets swarming with rebels in search of the Golden Mean.
Written by Viken Berberian with his signature originality and verve and drawn with audacious compositions, delirious colors, and a kinetic expressionistic technique by the acclaimed painter and illustrator Yann Kebbi, The Structure is Rotten, Comrade is a formally innovative and politically resonant work, by turns prescient, punchy, cautionary, and fearless.
In Shops: May 22, 2019
SRP: $34.99