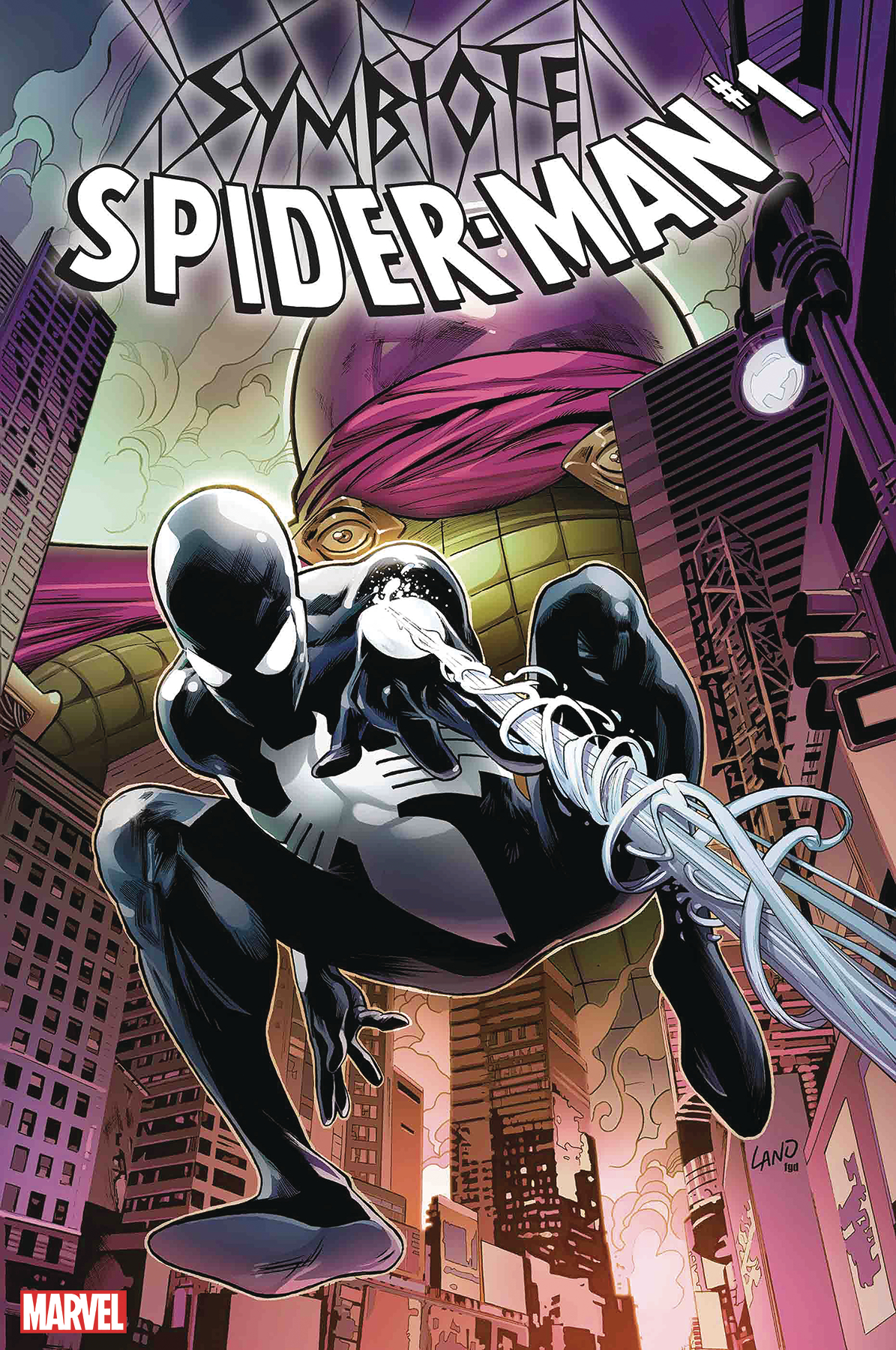 MAR191712
Peter Parker. The black costume. The sinister secret called Venom. This April, comic legends Peter David (Ben Reilly: The Scarlet Spider) and Greg Land (Domino, Hunt for Wolverine) team up for an all-new tale that will explore Peter Parker just before he learned that his infamous black suit was an otherworldly evil symbiote! In 1984, within the pages of the classic Marvel Super Heroes Secret Wars #8, the world was introduced to the Symbiote. Now, 35 years later, fan favorite writer/artist team of Peter David and Greg Land bring an all-new tale from that time!!! Signed by one of the hardest working artists in the business, GREG LAND!!! FINAL COVER MAY VARY. ALLOCATIONS MAY OCCUR.
In Shops: May 27, 2020
SRP: $39.99