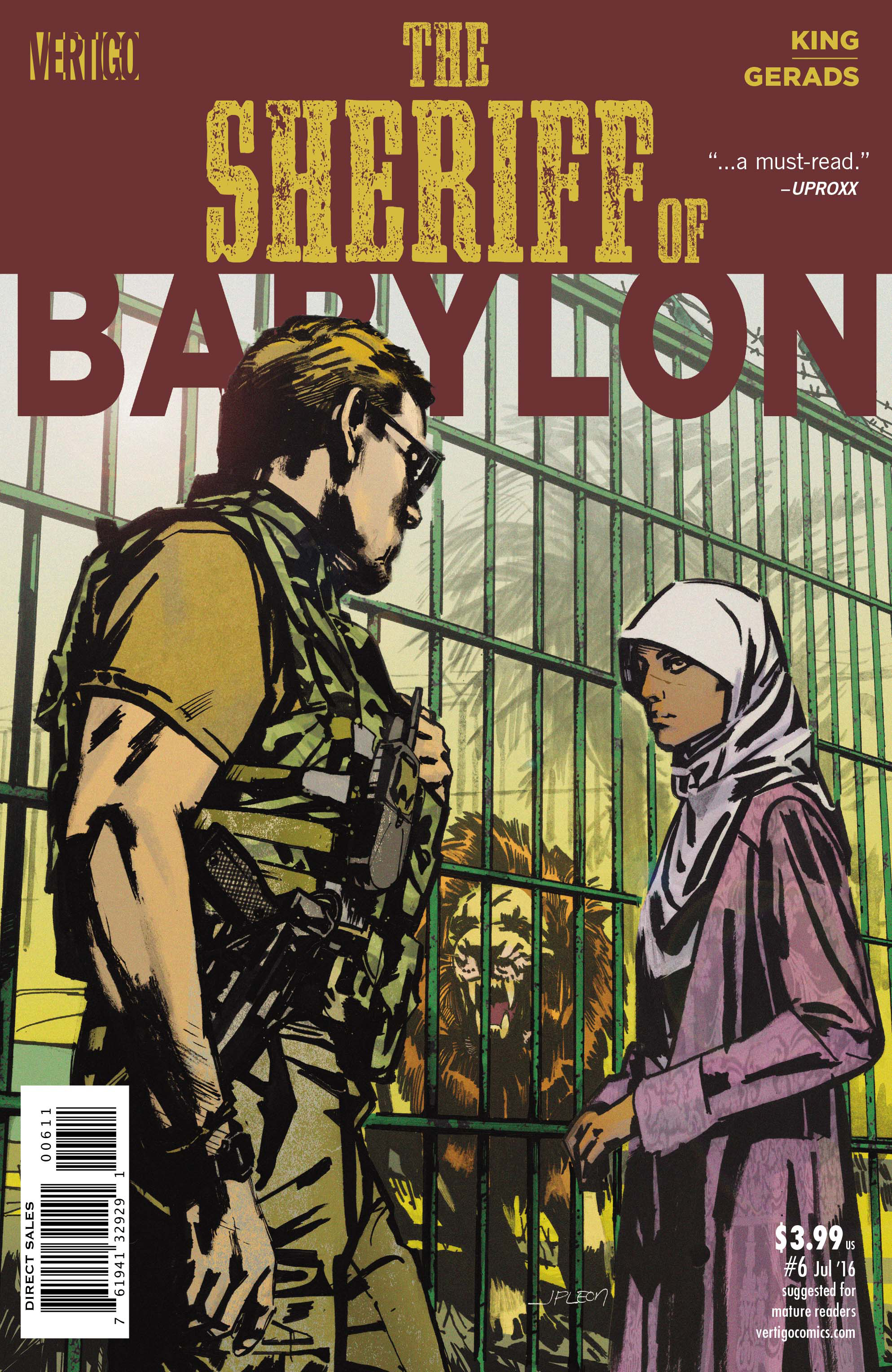 MAR160301
(W) Tom King (A) Mitch Gerads (CA) John Paul Leon
It's always hard to know for sure who is winning in a war, but for Christopher and his allies, they sure don't see a clear victory coming anytime soon. While Chris and Sofia try to deal with a personal tragedy falling out from the attack on her convoy, Nassir's enemies make another move on him and his wife-and this time the couple won't get away so easily. This all began with two dead bodies, but it's anyone's guess how many more there will be before everything is finished.
In Shops: May 04, 2016
SRP: $3.99
View All Items In This Series