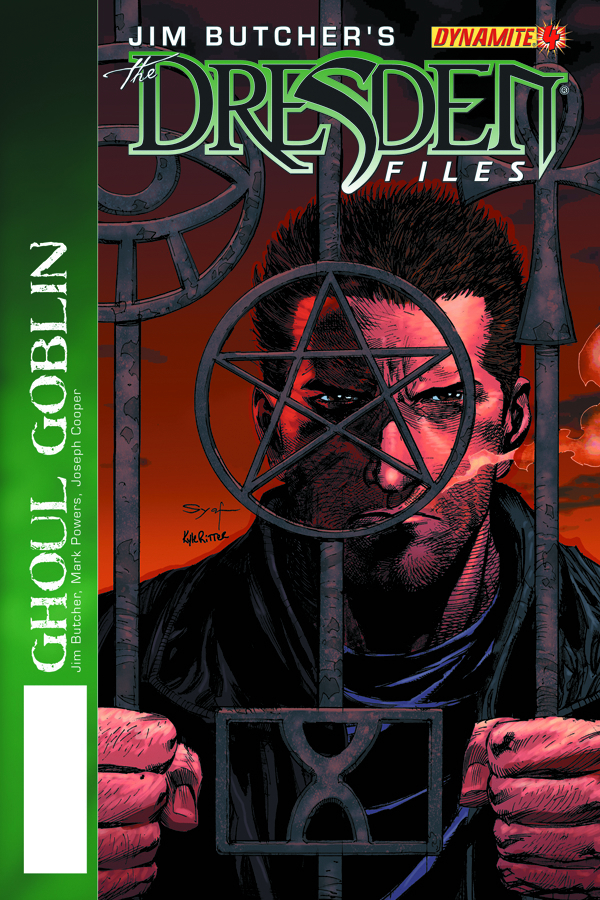 MAR131112
(W) Jim Butcher, Mark Powers (A) Joe Cooper (CA) Ardian Syaf
A small, isolated Midwestern town is being terrorized by a pair of the Nevernever's most vile creatures, who've managed to decimate the star-crossed Talbot family. Harry's sworn to protect the survivors and end the curse-something that can only be accomplished if he can convince them to take refuge in what amounts to a supernatural fortress. And if the ancient guardian spirit he's summoned doesn't kill him first...and if the local cops don't toss him into a jail cell...
In Shops: May 08, 2013
SRP: $3.99
View All Items In This Series