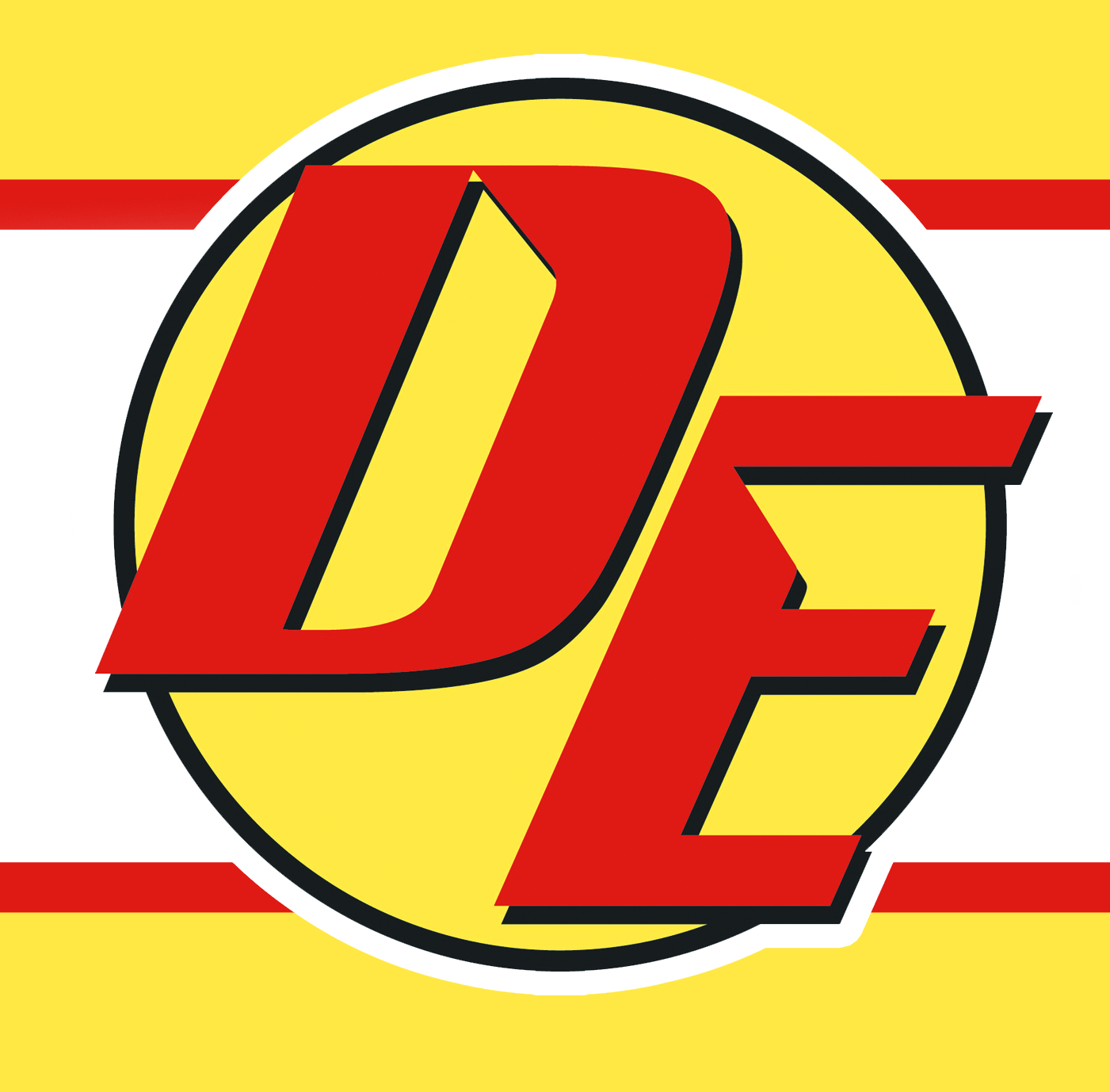 JUN131015
(W) Rob Williams (A) Jackson Herbert (CA) Billy Tan
In a future New York that's been turned into a war zone by a flying V the size of Manhattan, the truth is finally revealed to Miss Fury. Has her time travelling been real or is she insane back in 1943? And who, exactly, has been manipulating her throughout? With only a dead Nazi scientist as her guide, it's time for Marla Drake to decide what she is willing to fight and die for.
In Shops: Aug 28, 2013
SRP: $3.99
View All Items In This Series