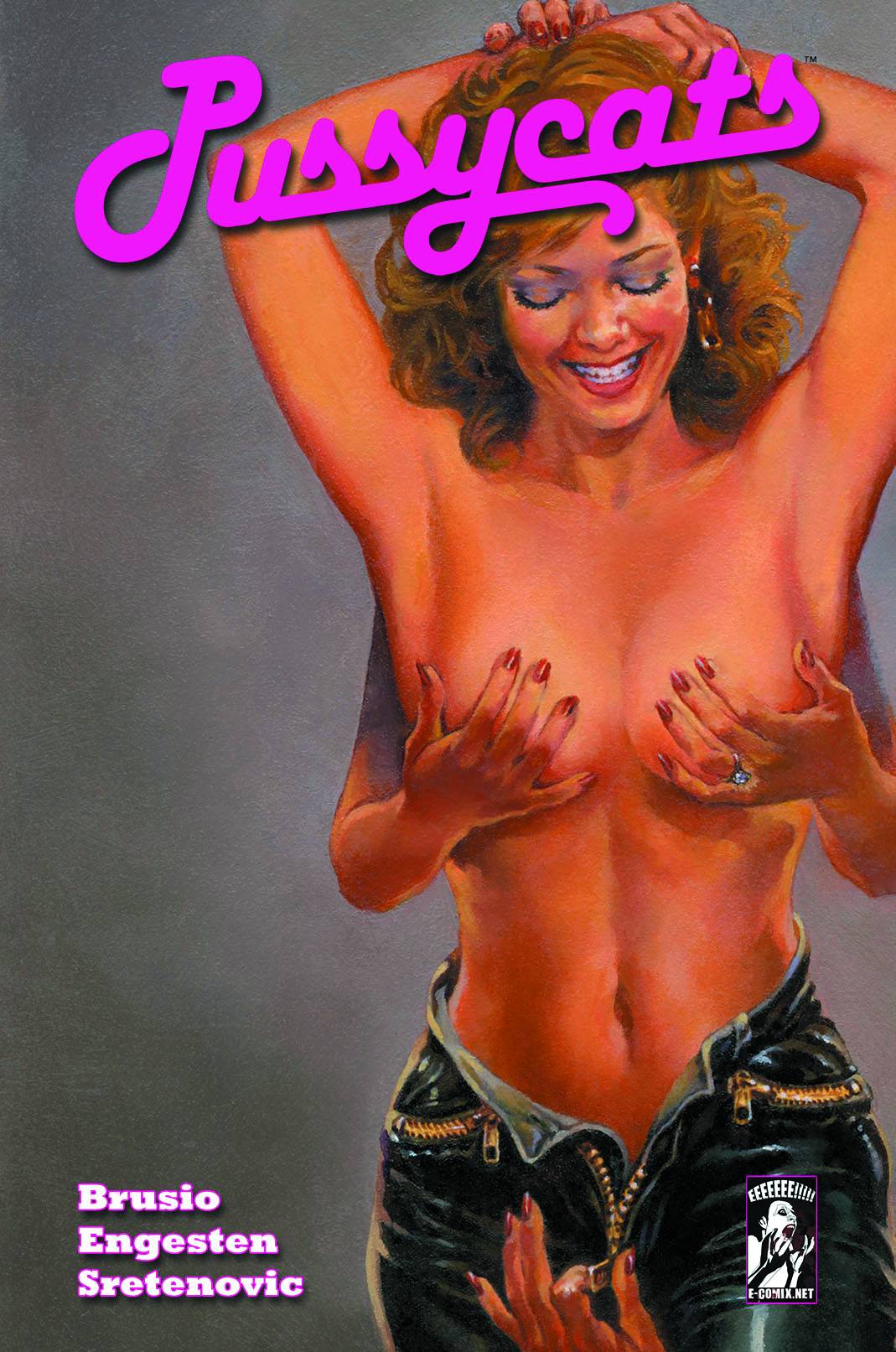 #
JUL151337
(W) Vince Brusio (A) Mats Engesten (CA) Ray Lago
Divas of death and destruction shoot it up in this dark action/thriller that's a cross between Sons of Anarchy and Charlie's Angels. The Pussycats are girls with guns fighting for freedom against gangsters and governments. When news of past Cold War espionage going public in an election year threatens the careers of powerful people, underground Pussycats operative Mother Superior sets in motion a disinformation campaign to protect her friends from political fallout. And then there's the matter of killing a bunch of people who want to exploit her past for profit!
In Shops: Sep 30, 2015
SRP: $17.99
View All Items In This Series