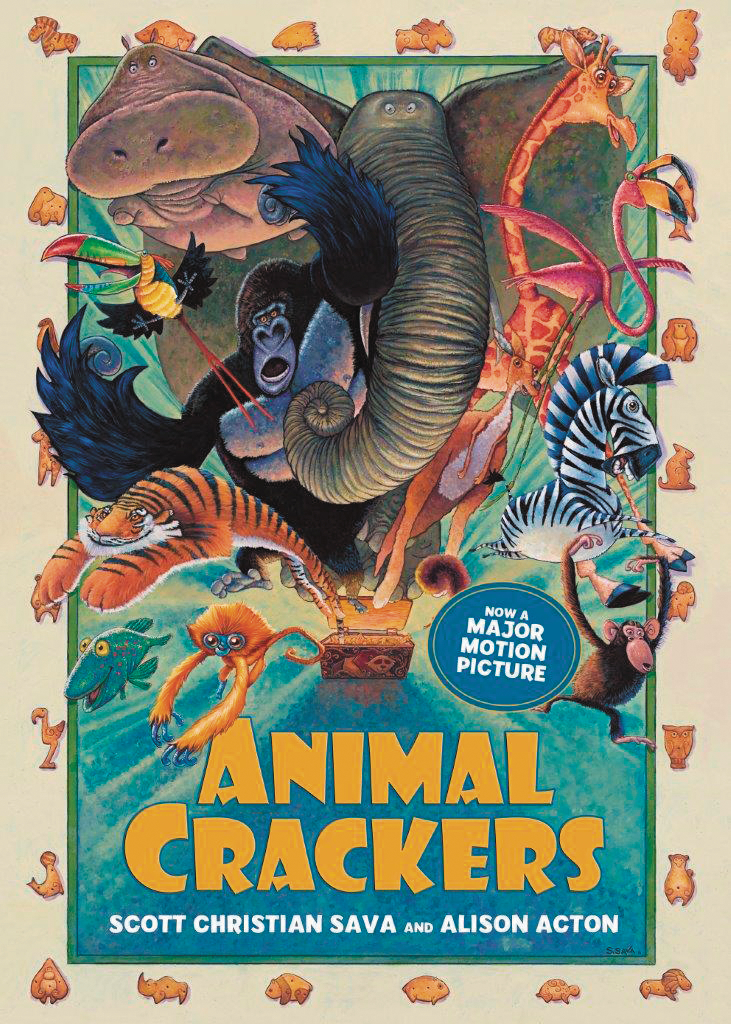 JAN171789
(W) Scott Christian Sava (A/CA) Alison Acton
Dangerous stunts, flying acrobats, and even the clowns Uncle Doug hated so much - Owen is itching to see all of it. But when his little sister Zoe, a self-proclaimed animal whisperer, accuses the ringmaster of mistreating the circus animals, the last thing Owen has time to do is to watch the show! With the help of some magical animal crackers that can transform him into a bear, a hippo, or even a hamster, Owen sets out to rescue his kidnapped uncle and sister from the hands of the scheming ringmaster and his circus lackeys.
In Shops: Mar 22, 2017
SRP: $15.99
ORDER WISH LIST