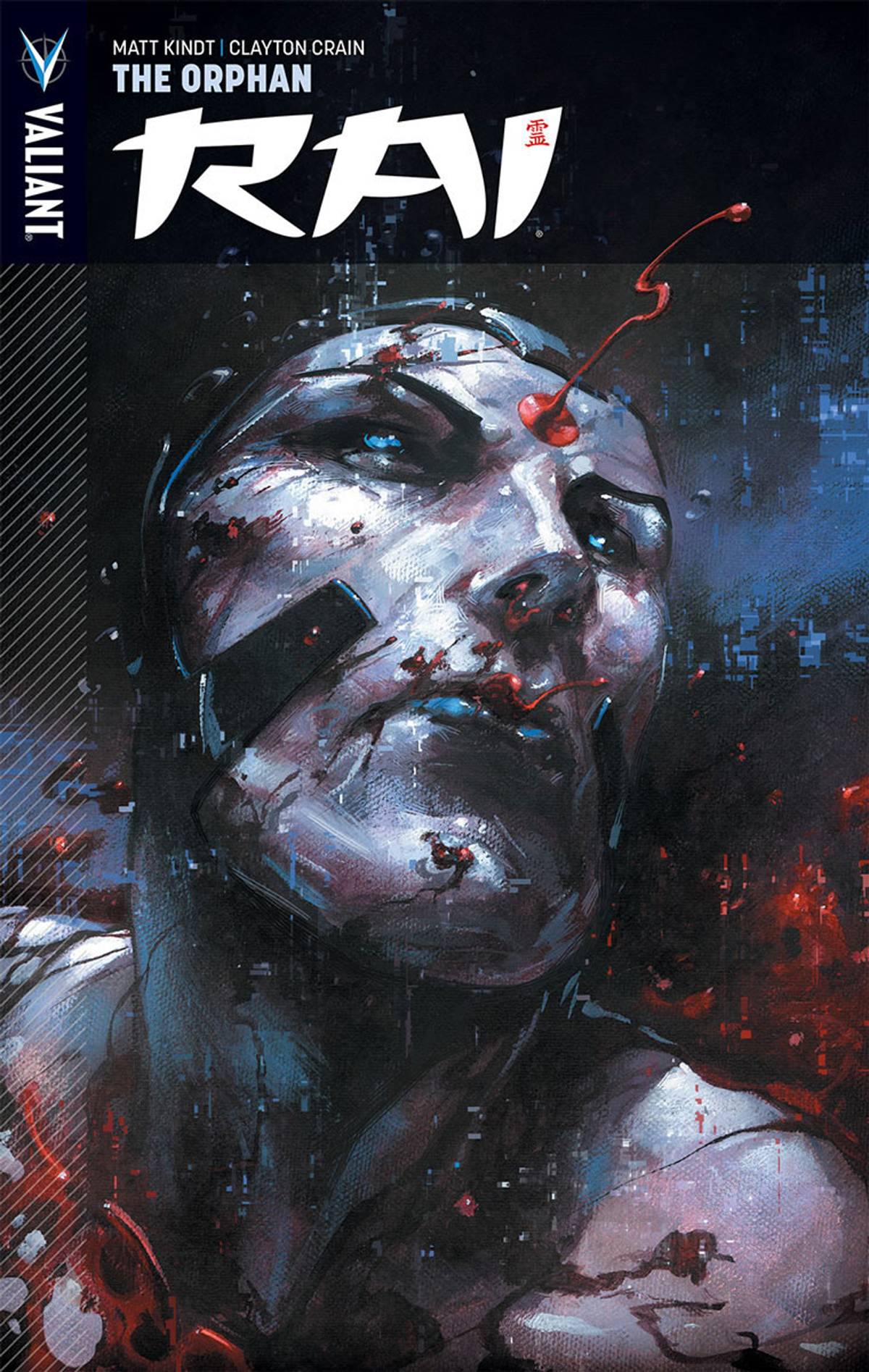 Broken, beaten, and cast down to Earth, Rai and his allies now find themselves hunted, persecuted, and imprisoned for their failed rebellion against Father. Stranded thousands of miles from his former home, Rai is now more determined than ever to save his friends and bring down New Japan's malevolent ruler once and for all...but how can he do that from Earth? And just what secrets will New Japan's rising son discover as he journeys across the face of a planet scarred by his his nation's ascent to the stars?

Superstar creative team Matt Kindt (THE VALIANT, DIVINITY) and Clayton Crain (Carnage) return to their one-of-a-kind vision for the future as Rai discovers the true fate of the world New Japan left behind...and the Earth of 4001 is revealed!