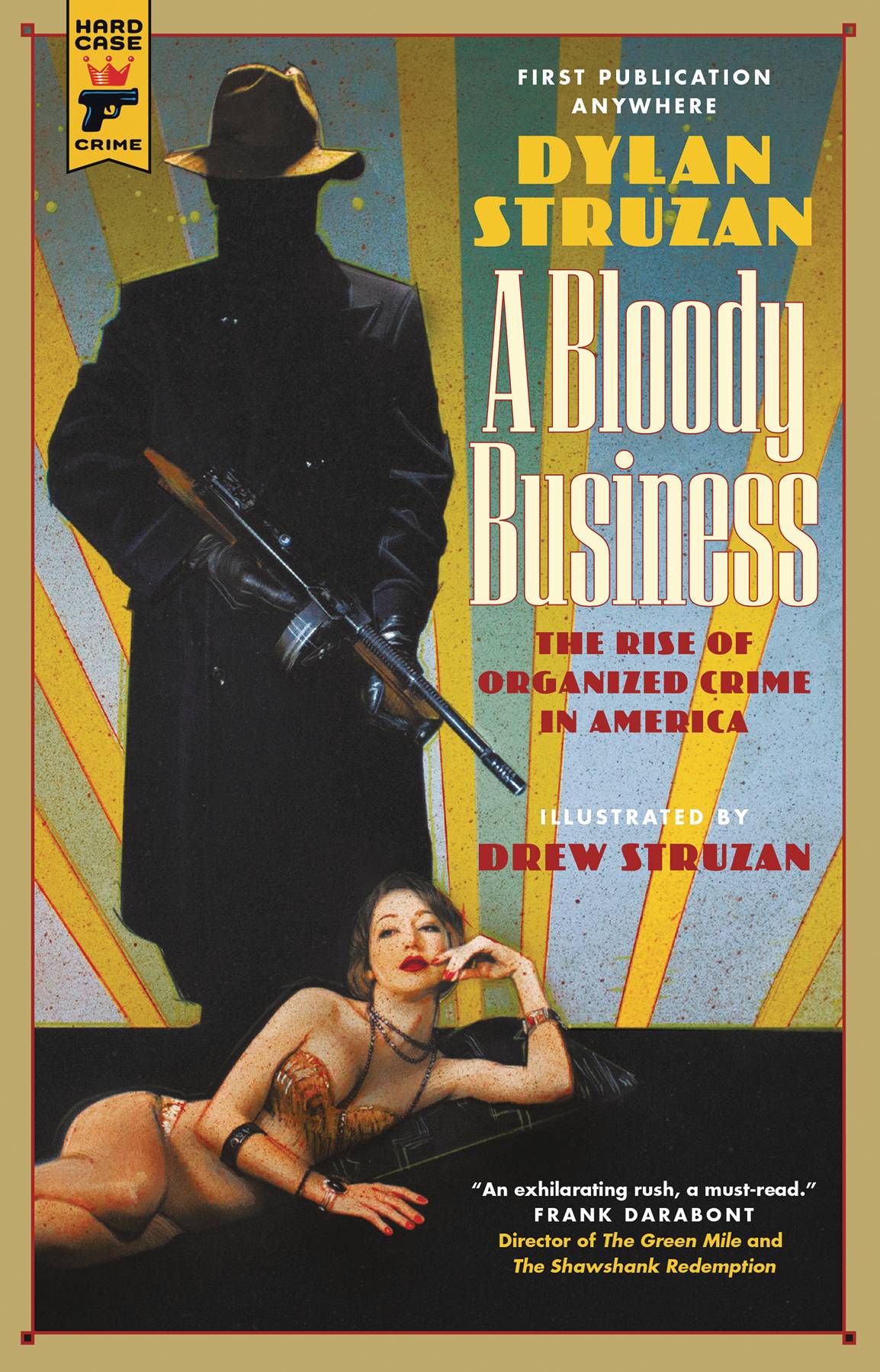 The Italian Mob...the Jewish Mob...you've read the stories, you've watched the movies, you know the names: Meyer Lansky, Lucky Luciano, Bugsy Siegel, Al Capone. But you've never seen it like this before. Informed by more than 40 hours of interviews with the man the FBI called the oldest living Godfather in America, Vincent "Jimmy Blue Eyes" Alo, before his death in Florida at the age of 96, this novel tells the real story, unvarnished and uncensored, of the Mob's rise to power.
In Shops: Jul 08, 2020
SRP: $15.95