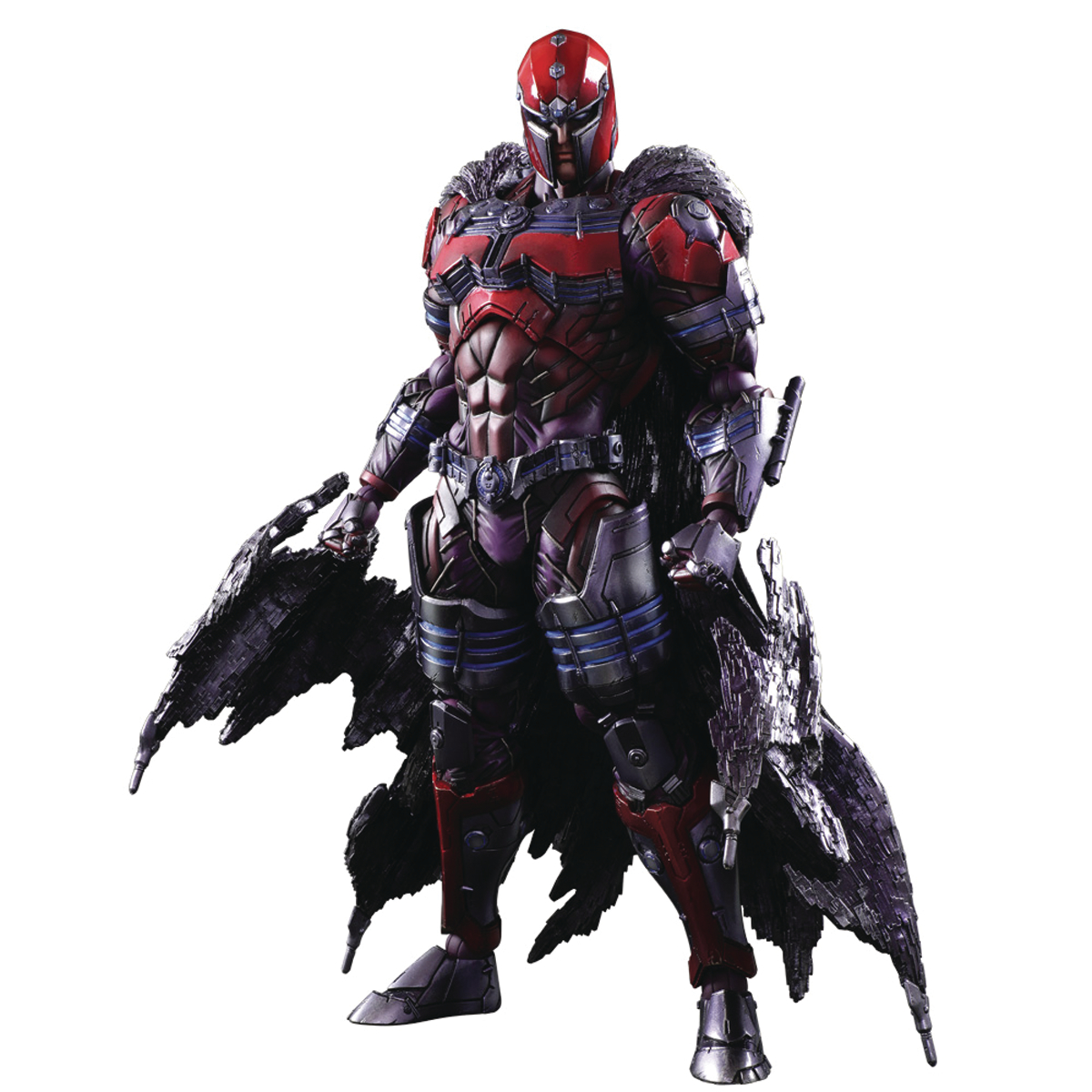 FEB178705
From Square Enix. He has been both a member of the X-Men as well as their antagonist. Dubbed the "Master of Magnetism", Magneto has the ability to control nearly any metal. With our Marvel Universe Variant, we have placed importance on the figure's heft and hardness, in an effort to express his special abilities. His cape especially has been designed with magnetic forces in mind. With the concept of a collection of small iron sand and metal pieces pulled together by magnetic force serving as its inspiration, it adopts a unique texture that differs from a traditional cloth cape. The application of the paintwork creates a stark contrast between light and shadow to emphasize his weighty presence. He projects the air of overwhelming strength befitting a mutant with powers capable of manipulating even the Earth's magnetic fields. With expressive interchangeable hand, face and effect parts included, this figure constitutes a comprehensive package of Magneto's power and strength. Figure includes display stand. 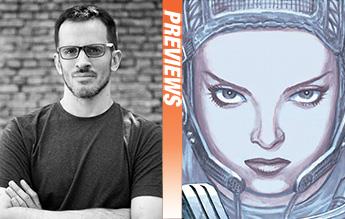 Using a new technology, Sibelius Labs are capable of separate soul from body. But as the souls travels the void to get into their new receptacles, they must elude a tenebrous lifeform.