SUPERMAN THE COMING OF THE SUPERMEN #3 (OF 6) 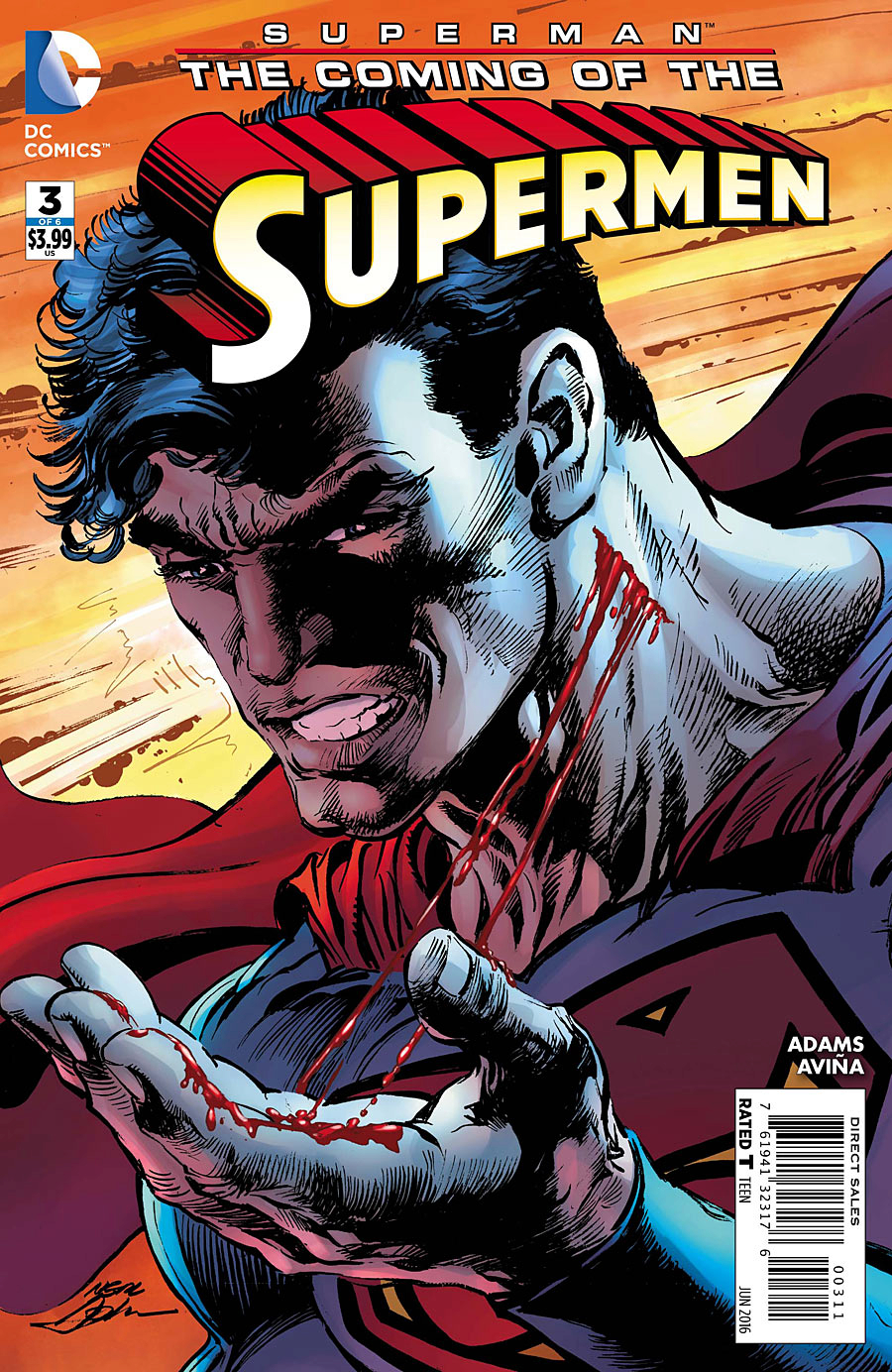 FEB160182
(W) Neal Adams (A/CA) Neal Adams
As Superman tries to find answers as to why Darkseid's son, Kalibak, has kidnapped a young Middle-Eastern boy and his dog, three other Kryptonians have come to watch over Earth. Meanwhile, the planet Nibiru, which became New Krypton for the liberated Kandorians, is preparing to host Darkseid as he attempts to subjugate their world to make it his New Apokolips.
In Shops: Apr 06, 2016
SRP: $3.99
View All Items In This Series