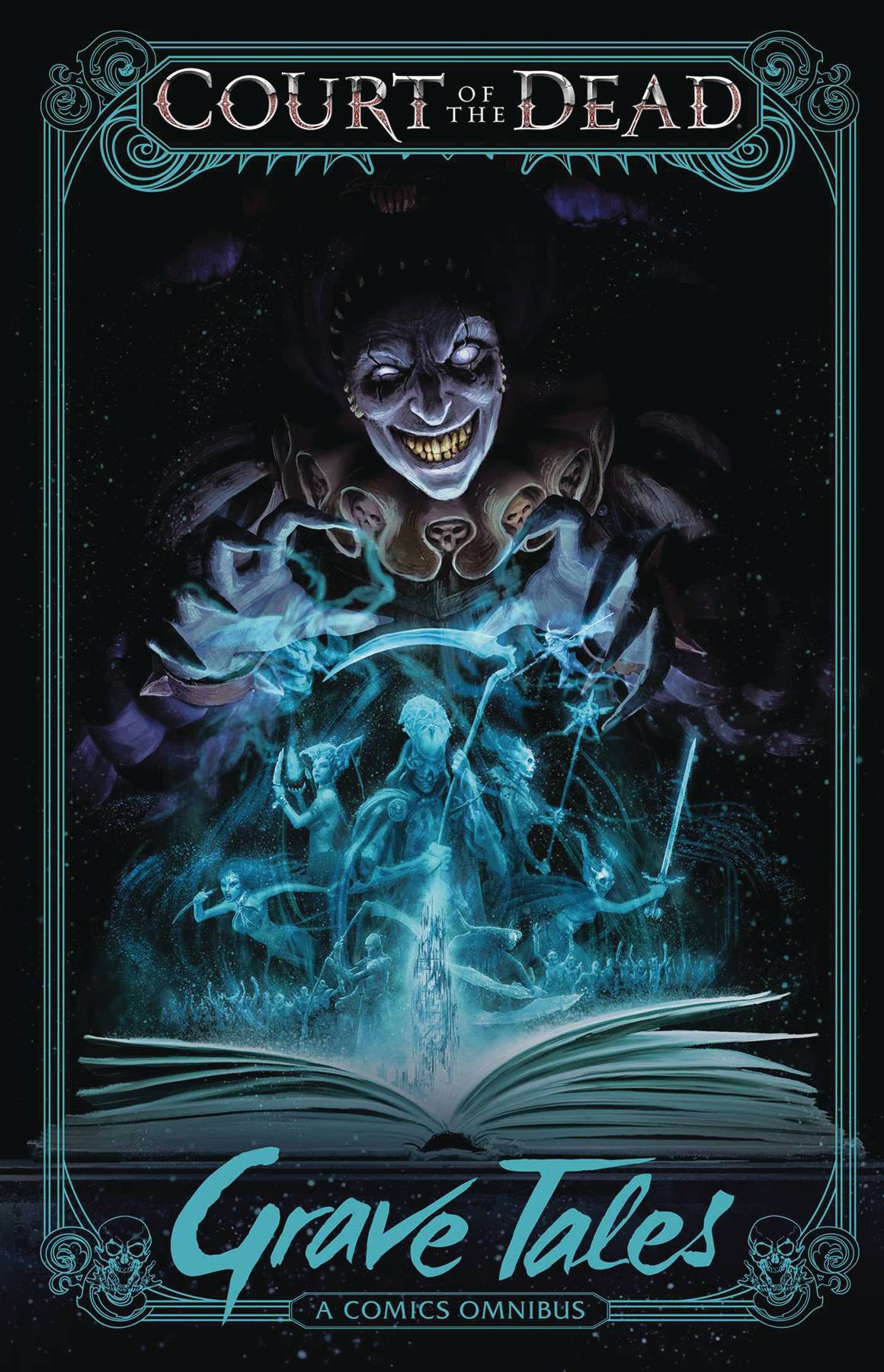 #
AUG171801
(W) Tom Gilliland, Various, Anna Van Slee (A) Ricky Lovas
Heaven and Hell are at war! Fueled by human souls, this never-ending battle threatens to embroil all of existence in its pointless destruction. Death-arbiter of mortal souls and leader of the Underworld-is the unlikely hero who endeavors to restore balance to all the realms. Death and his Court of the Dead plan to rise up and defeat the celestial overlords. Get to know this grim, noble and improbably cast of heroes in the Court of the Dead: Grave Tales comics omnibus. Learn the origins of the unlikely band of heroes who must ultimately overcome their dark and destructive natures to fight the myopic armies of Heaven and Hell.
In Shops: Oct 25, 2017
SRP: $19.99 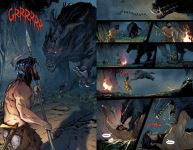