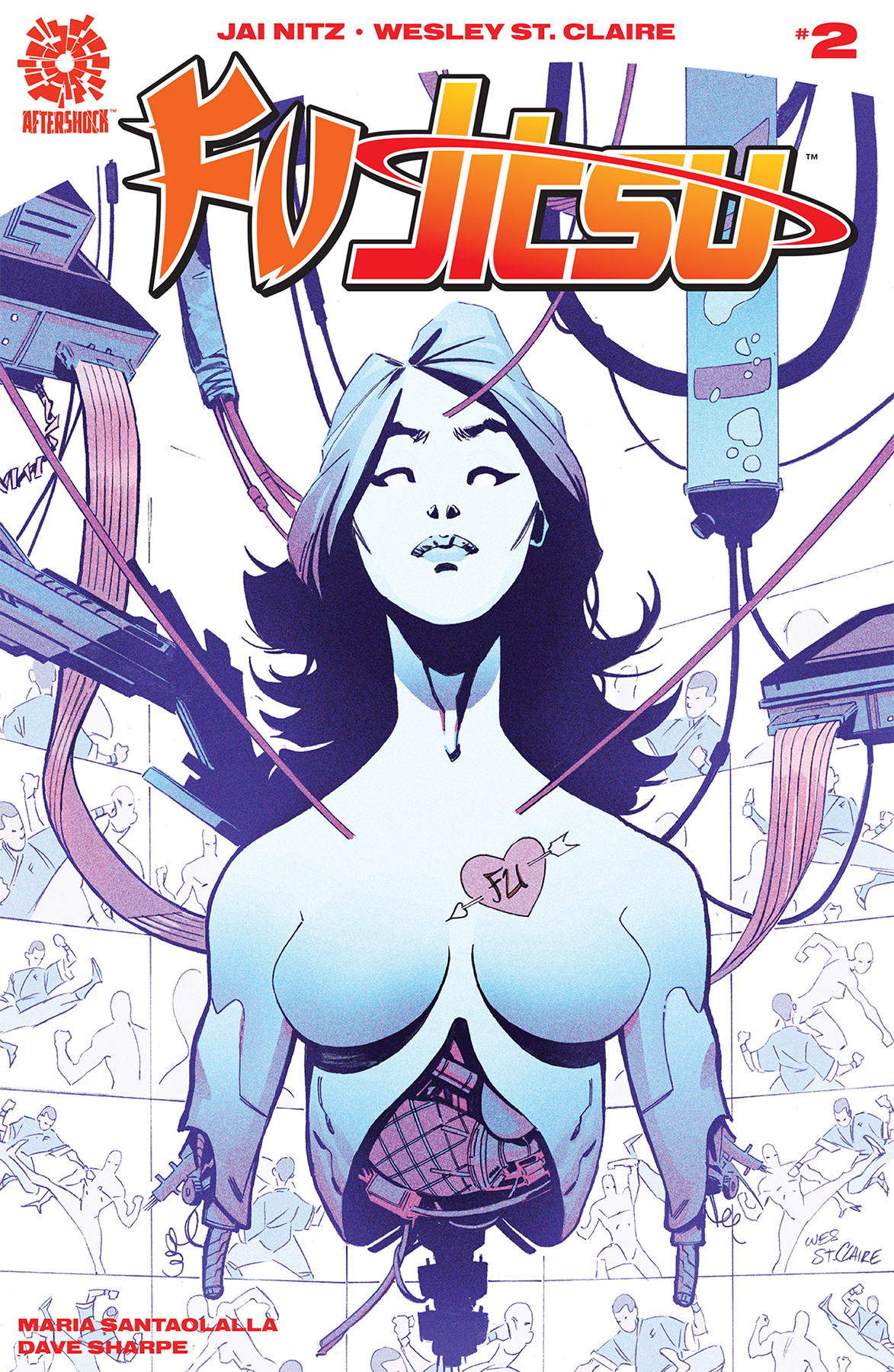 AUG171129
(W) Jai Nitz (A/CA) Wesley St. Claire
Robert Wadlow, the world's tallest man and wielder of the Atomic Katana, has attacked Washington DC and conquered the United States. Now it's up to Fu Jitsu to stop Wadlow. But it's tough trying to save the world while fighting with your ex-girlfriend that you're still very much in love with.  Oh, and Fu's martial arts powers go haywire, so he's got that going for him. Which is nice.
From Jai Nitz, the award-winning writer of El Diablo, Sucide Squad Most Wanted and Dream Thief, comes this action-packed new series with art from Teen Titans Annual artist Wes St. Claire!
In Shops: Oct 25, 2017
SRP: $3.99
View All Items In This Series