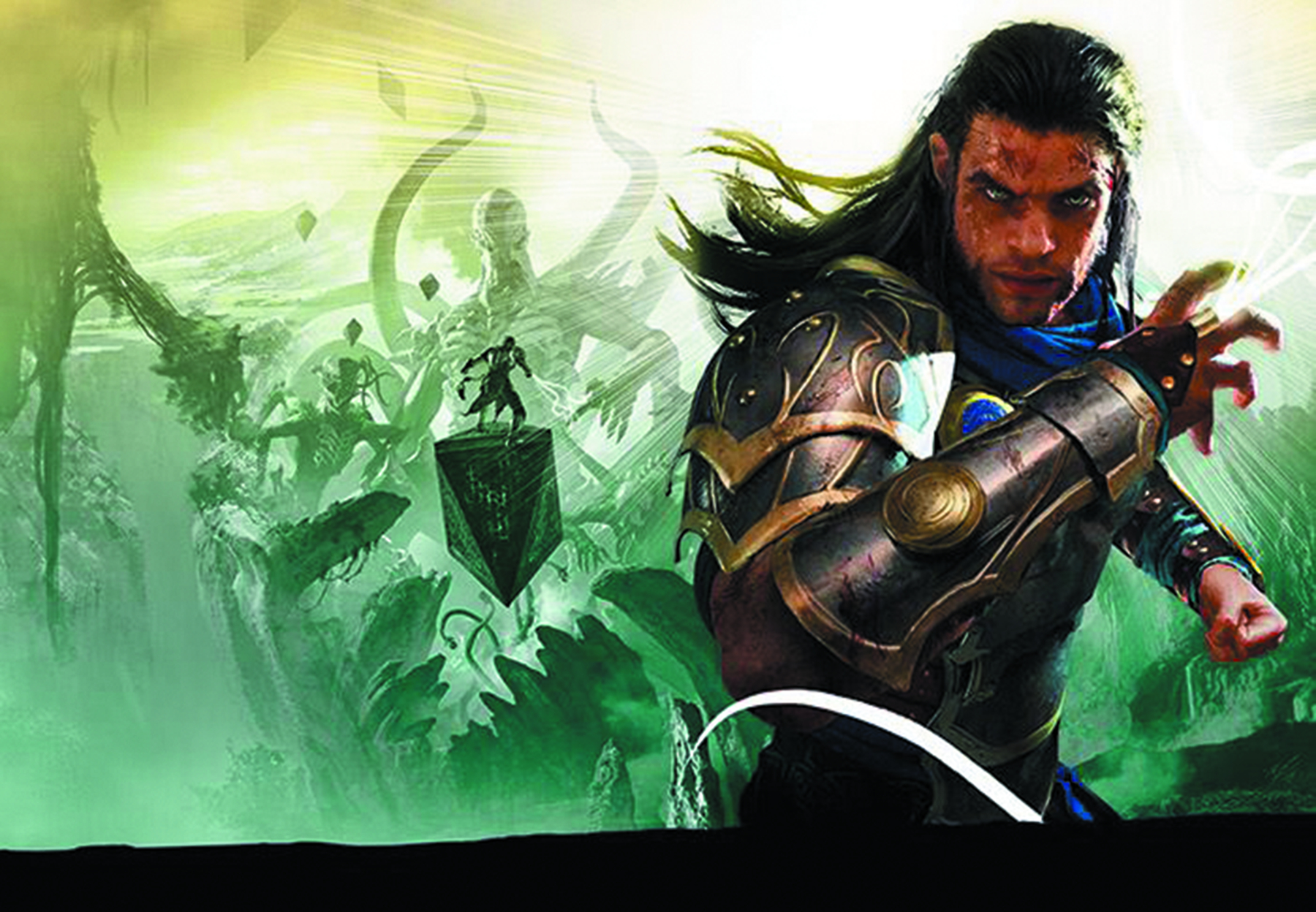 AUG152927
Battle for Zendikar will be the 68th expansion for Magic: The Gathering, and the first block of two sets. Battle for Zendikar returns the storyline to Zendikar, a plane of adventure, numerous treasures, and potent mana supplies. The plane is littered with large, floating stones called "Hedrons", that were created by Nahiri, the Kor Lithomancer. Together with Ugin and Sorin Markov, she used them to trap the horrendous Eldrazi on the plane. Thousands of years later, the meeting of Sarkhan Vol, Chandra Nalaar and Jace Beleren in the Eye of Ugin chamber unvoluntary loosened the bonds that kept the Eldrazi in torpor. The Eldrazi were finally released by the elf Nissa Revane, thinking that they would leave Zendikar far behind them. She was wrong. Two years after the initial destruction, at least Ulamog is still around... The Battle for Zendikar Expansion is being offered in several formats, for novice and seasoned gamers alike. Choose from Booster Packs (sold in Display Boxes), Event Decks, Fat Packs, and Intro Decks.
In Shops: Oct 07, 2015
SRP: $39.99
ORDER WISH LIST