BACK TO THE FUTURE ULTIMATE VISUAL HISTORY HC 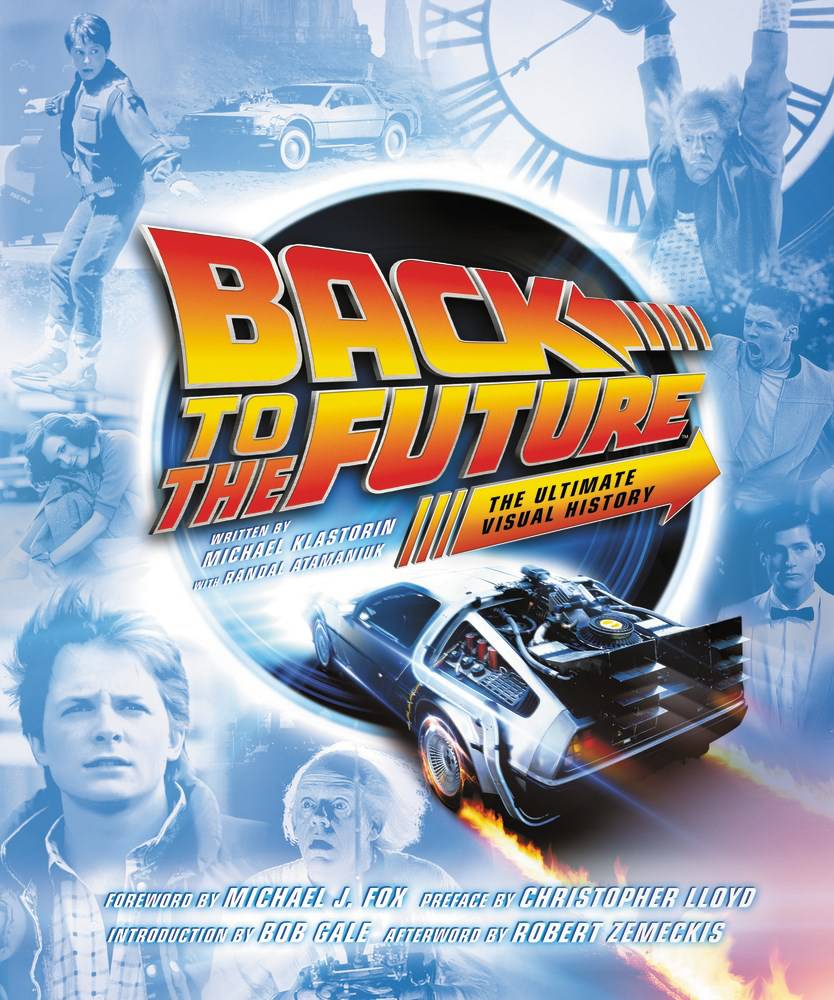 #
AUG151982
(W) Michael Klastorin, Randal Atamaniuk
Great Scott! Few films have made an impact on popular culture like the Back to the Future trilogy. This deluxe, official book goes behind the scenes to tell the complete story of the making of these hugely popular movies and how the adventures of Marty McFly and Doc Brown became an international phenomenon. Back to the Future: The Ultimate Visual History is a stunning journey into the creation of this beloved time-traveling saga and features hundreds of rare and never-before-seen images from the set of the movies, along with concept art, storyboards, and other visual treasures. The book also features a foreword by Michael J.Fox, a preface by Christopher Lloyd, an introduction by Bob Gale, and an afterword by Robert Zemeckis.
In Shops: Oct 21, 2015
SRP: $50.00
ORDER WISH LIST