MASTERS OF THE UNIVERSE BD 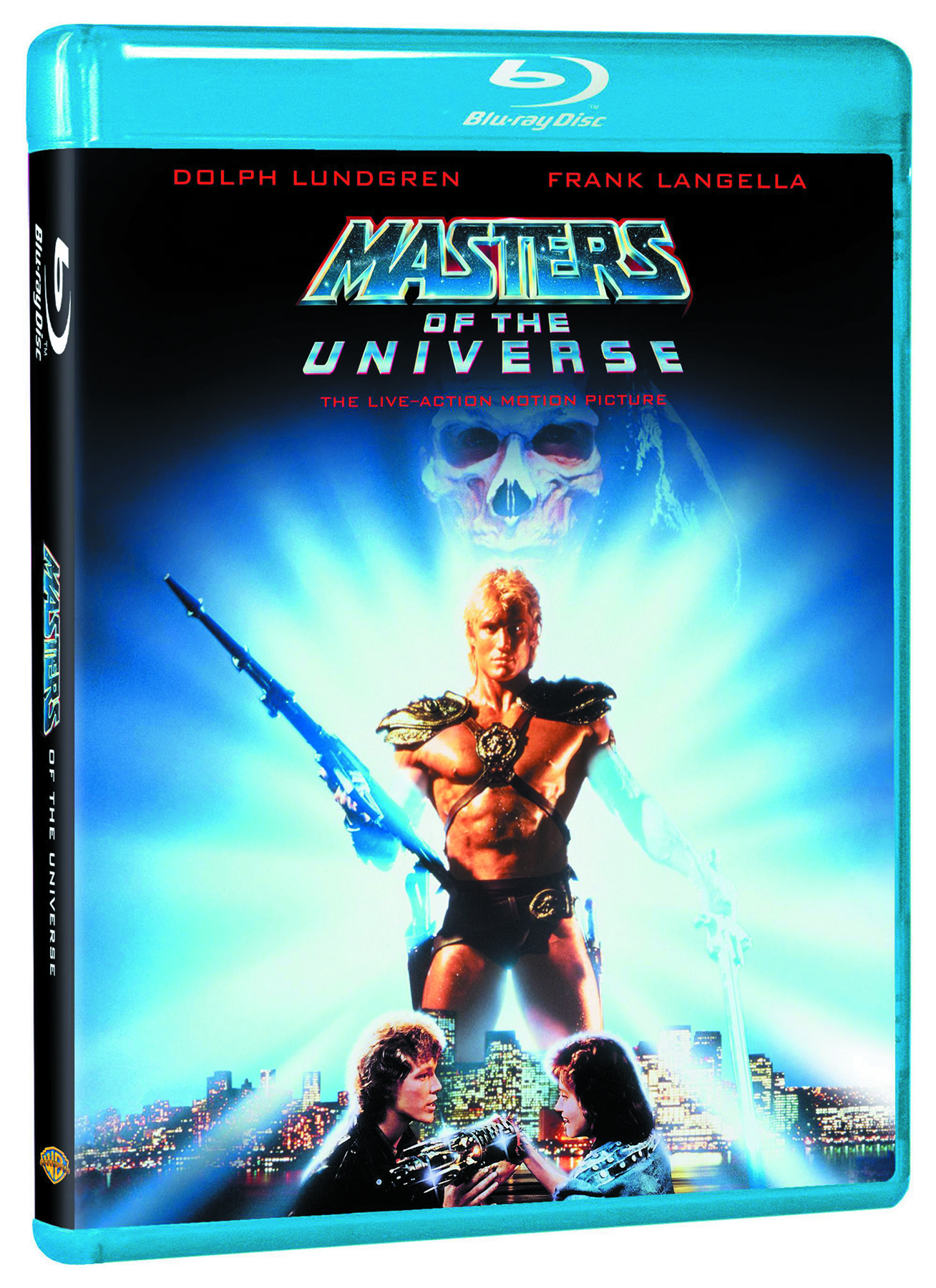 AUG122193
Planet Eternia and the Castle of Greyskull are under threat from the evil Skeletor (Frank Langella) who wants to take over the planet. A group of freedom fighters, led by the heroic He-Man (Dolph Lundgren) are accidentally transported to Earth by a mysterious Cosmic Key which holds the power to make Skeletor all-powerful. Once on Earth, He-Man joins forces with two teenagers as they attempt to find the key and return home!