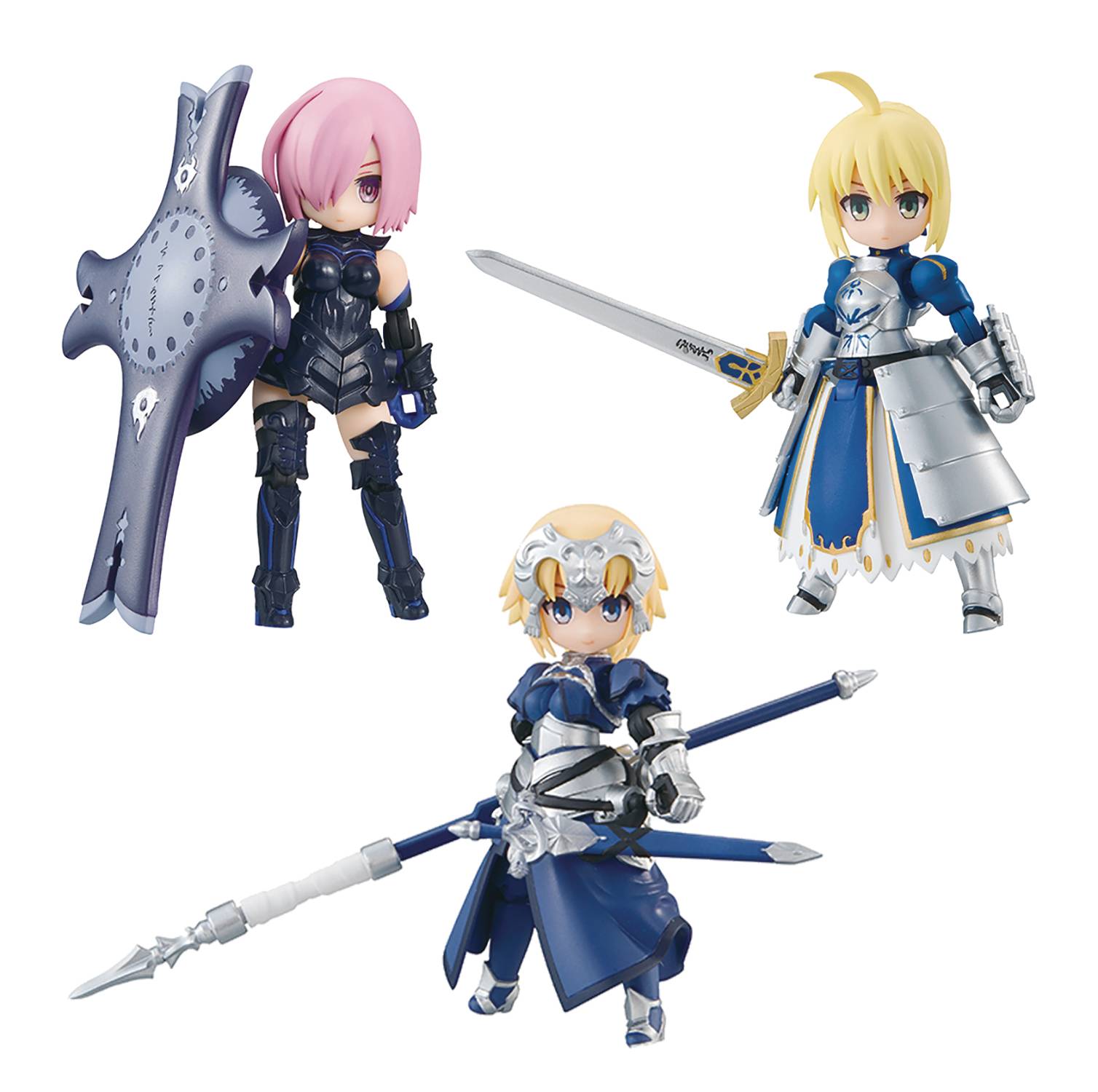 # # # # #
APR209032
From Megahouse. Fate/Grand Order heroines Mash Kyrielight, Artoria Pendragon, and Jeanne d'Arc are set to become the latest recruits to Megahouse's series of adorable super deformed mini figures, Desktop Army! The figures are inspired by the series key visual designed by BLADE. Standing around 3" tall, the figures make use of the new Desktop Army base which adds articulation to the lumbar region but are also compatible with accessories released for previous models. In a series first, the three figures will each come with a custom clear display base. 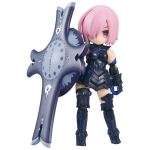 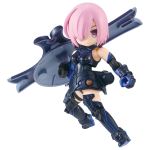