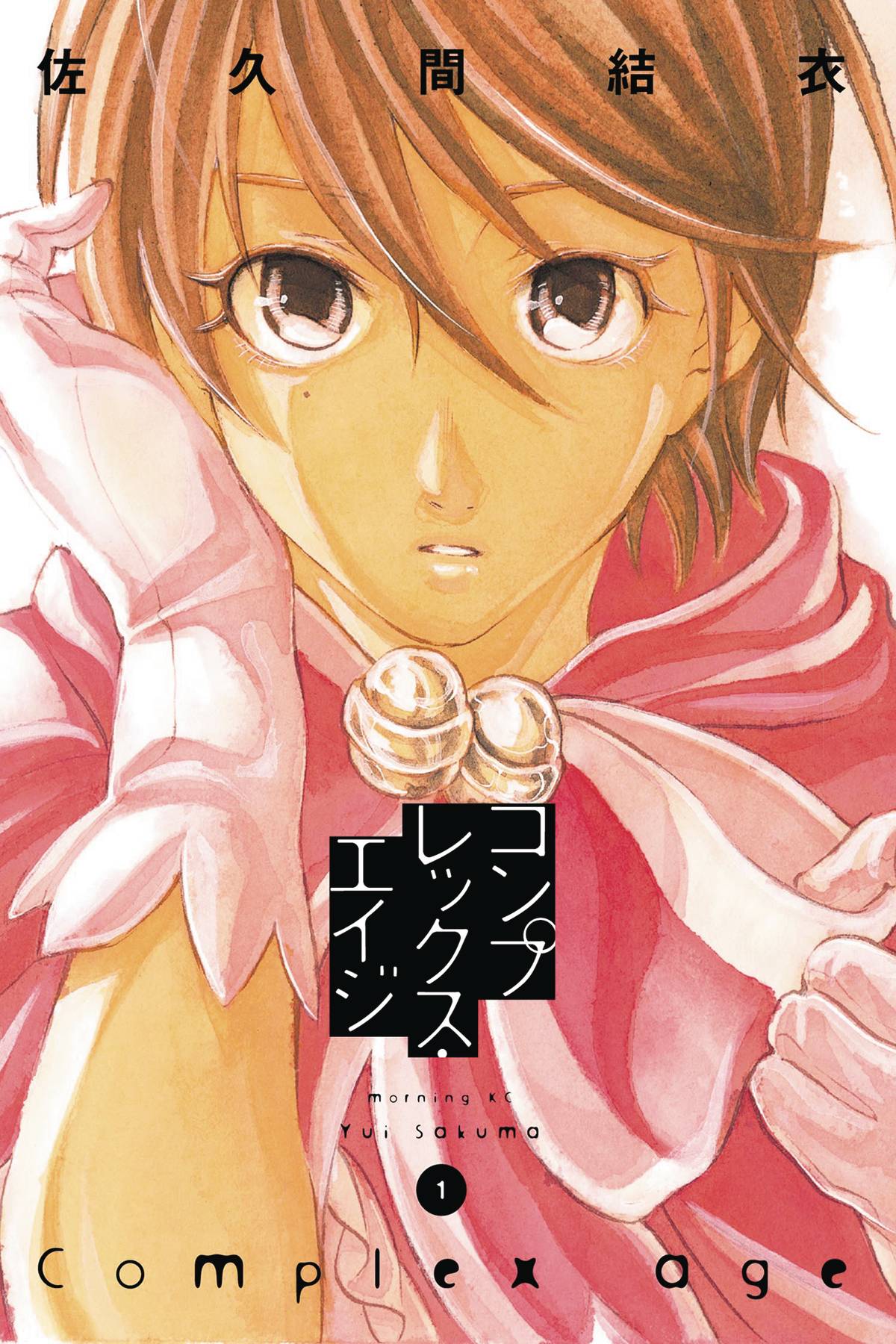 #
APR161725
(W) Yui Sakuma (A/CA) Yui Sakuma
One of the few realistic manga told from the perspective of a young, geeky Japanese woman, Complex Age's dramatic storyline looks beneath the surface of cosplaying to show what it really takes to live the life of someone devoted to fandom. Twenty-six-year-old Nagisa looks like a normal office worker, but unbeknownst to her coworkers, she leads an extraordinary life as a cosplayer. In her secret life, Nagisa puts countless time and effort into conceptualizing and designing costumes to attend shows and transform into her favorite anime characters. But despite her talent and notoriety in the cosplayer world, she must keep this all a secret from everyone except close family and friends. To enjoy her passion and still function as a normal member of society, Nagisa has to struggle with the pressures of two very distinct lifestyles, while doing her best to keep her two worlds from colliding.
In Shops: Jun 22, 2016
SRP: $12.99
View All Items In This Series
ORDER WISH LIST