Set Sail for the Next Era of Marauders with Steve Orlando in Marauders Annual #1!

Throwback Thursday: The Immortal Weapon a.k.a. The Bride of Nine Spiders! 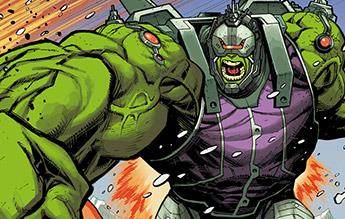 Three of Marvel’s hottest new #1s will be getting new printings in January!