A Wedding Between two Marvel Heroes is Revealed in Empyre #4 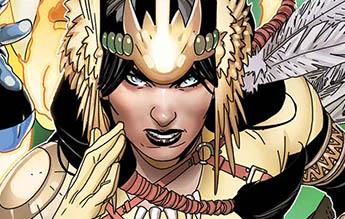 This December, Marvel Comics is proud to honor the extraordinary career of writer Chris Claremont with the CHRIS CLAREMONT ANNIVERSARY SPECIAL.