Ant-Man And The Wasp Suit Up For New Photo 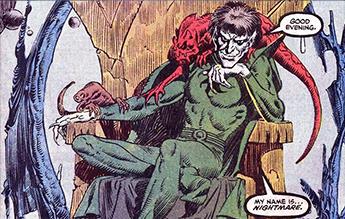