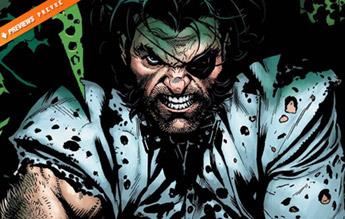 The battle heats up in the jungles of Madripoor!