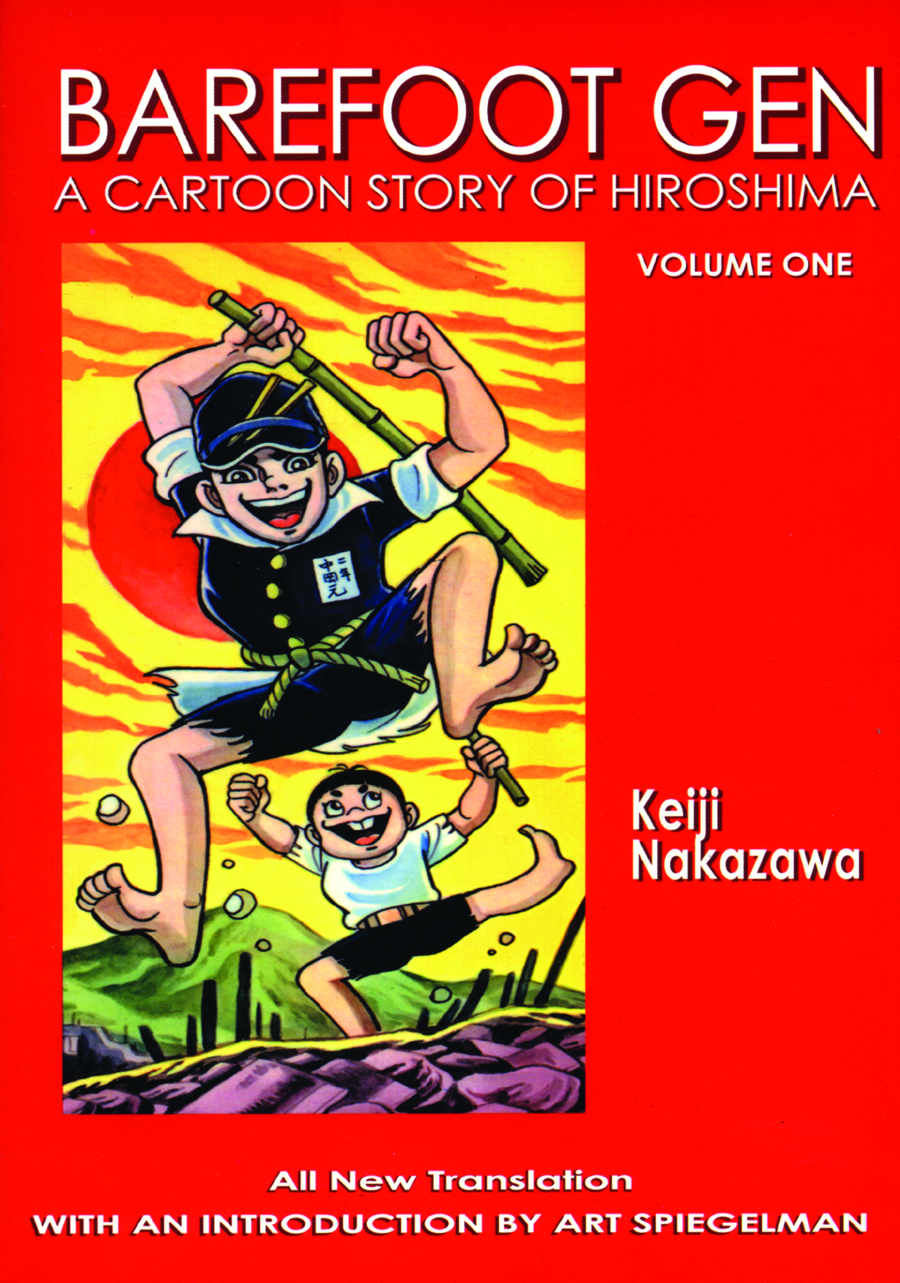 STAR18237
(W) Keiji Nakazawa (A/CA) Keiji Nakazawa
Cartoonist Keiji Nakazawa was seven years-old and living in Hiroshima in the early days of August 1945 when the city was destroyed by an atomic bomb.This saga shows life in Japan after years of war and privations, as seen through the eyes of seven-year-old Gen Nakaoka. Volume One begins shortly before the bomb was dropped, and ends on the day of the bombing itself. Volume Two, The Day After, tells the story of the day after the atomic bomb was dropped. Volumes 3-10 are also Offered Again this month!
In Shops: N/A
SRP: $14.95
View All Items In This Series
ORDER WISH LIST