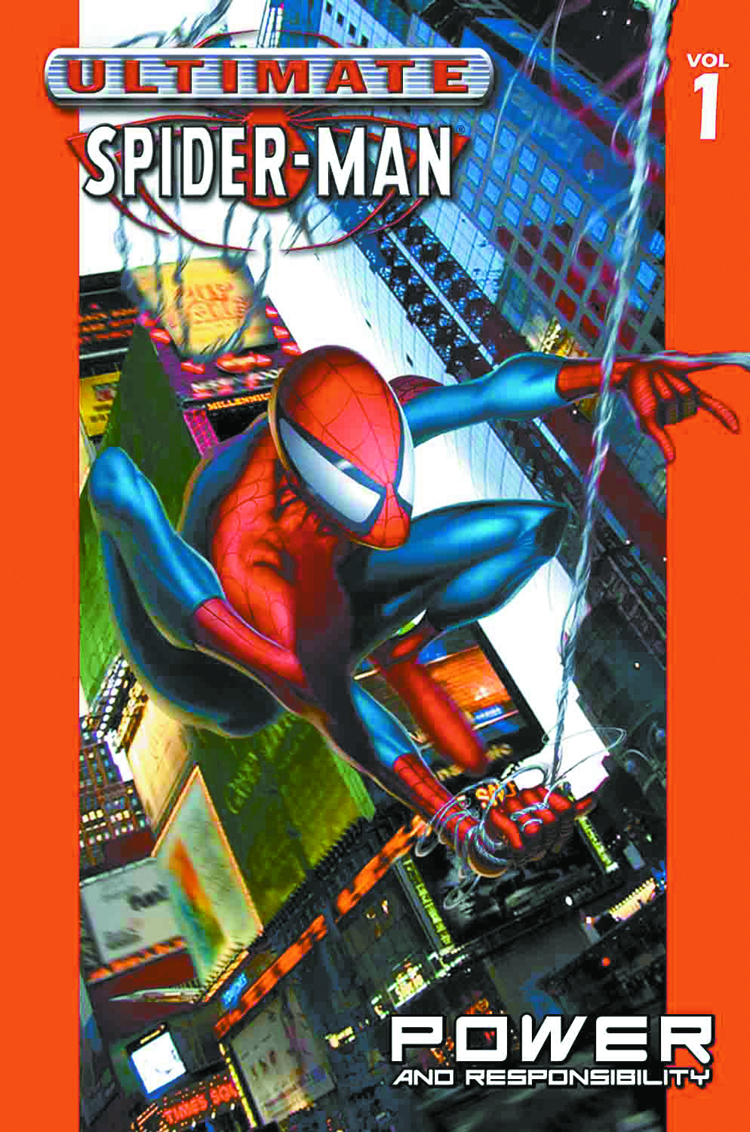 Ultimate Spider-Man received extensive press coverage and was the highest selling comics launch of the year. It is the reinterpretation of Spider-Man's origin, updated for today's tweens and teens. Starting over at the beginning, the story of how a tortured teen is imbued with startling powers, has been completely re-imagined to appeal to the hi-tech, media savvy youth of today.


In the process, great steps were taken to make the unfolding saga reader-friendly to the non-comics reader. "Our characters have been around for almost 40 years," explained Bill Jemas, Marvel's President of Publishing and New Media, explaining the reasoning behind Ultimate Spider-Man. "It's great that our comics are so rich that storylines run forever, but we want the Ultimate books to be accessible to the first-time reader. Someone will be able to pick up an issue of Ultimate Spider-Man and have enough information to understand and appreciate it."


An outsider even amongst his own peers, high school student Peter Parker is a young man at the crossroads of destiny. Orphaned as a youth and raised by his Uncle Ben and Aunt May, Peter finds himself the target of a constant barrage of pranks perpetrated by school jock Flash Thompson and his burly bud, nicknamed Kong. After Peter is bitten by an experimental spider from the laboratory of Osborn Industries, industrialist Norman Osborn takes a deadly interest in this development. Will Peter be able to avoid a violent case of corporate downsizing? When backed into a corner, will our hero learn that with great power there must come great responsibility?