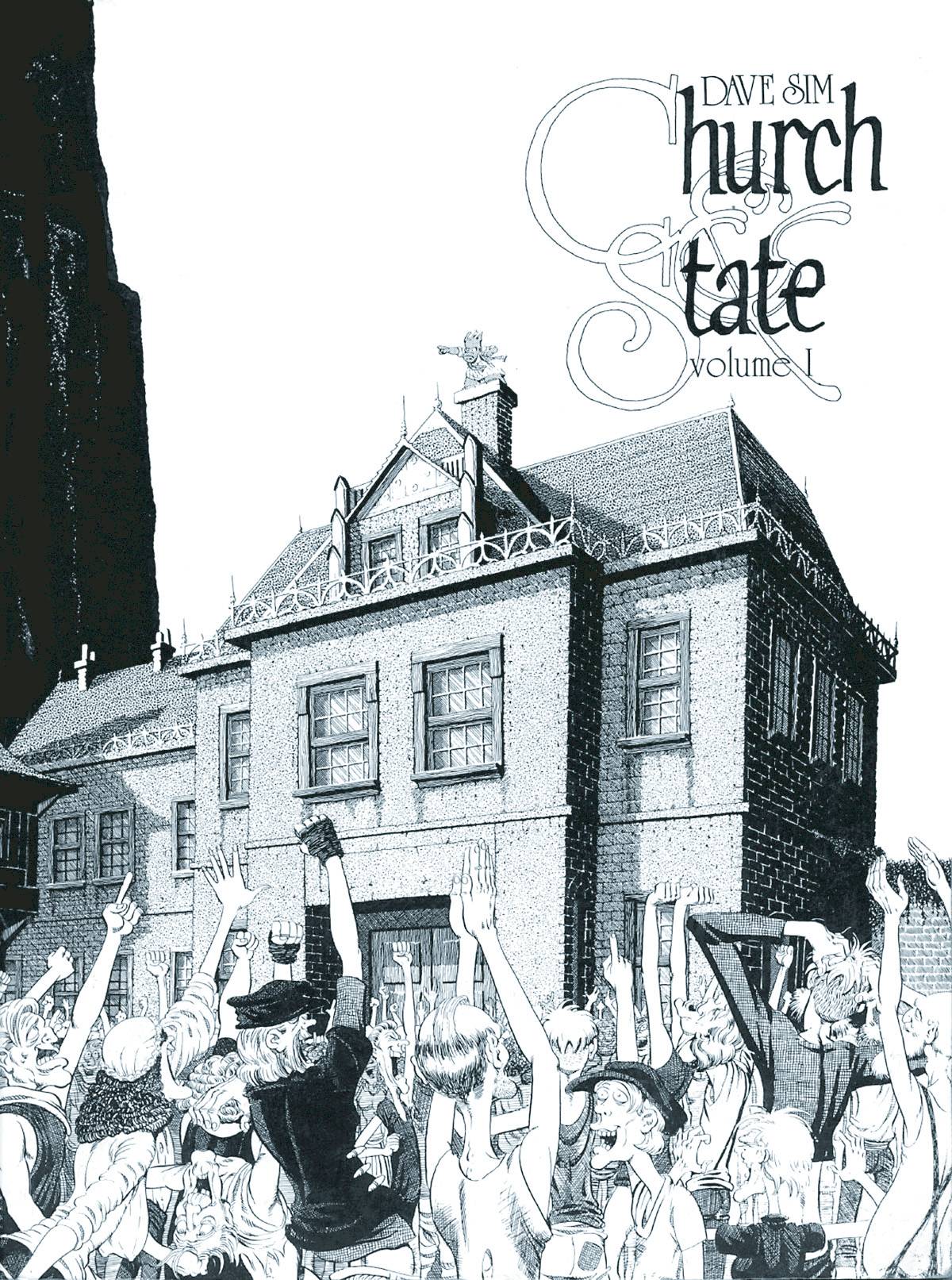 #
STAR00271
(W) Dave Sim (A/CA) Dave Sim
Thirty years ago, the idea that a genocidal, absolutist "fire and brimstone" faith-based ideology could actually steamroll its way across national borders, financing itself by looting its own citizenry was considered too far-fetched "even for comic books" so that it could only be addressed in the broad confines of the Ultimate Parody Comic, Dave Sim & Gerhard's Cerebus.
In Shops: N/A
SRP: $35.00
View All Items In This Series