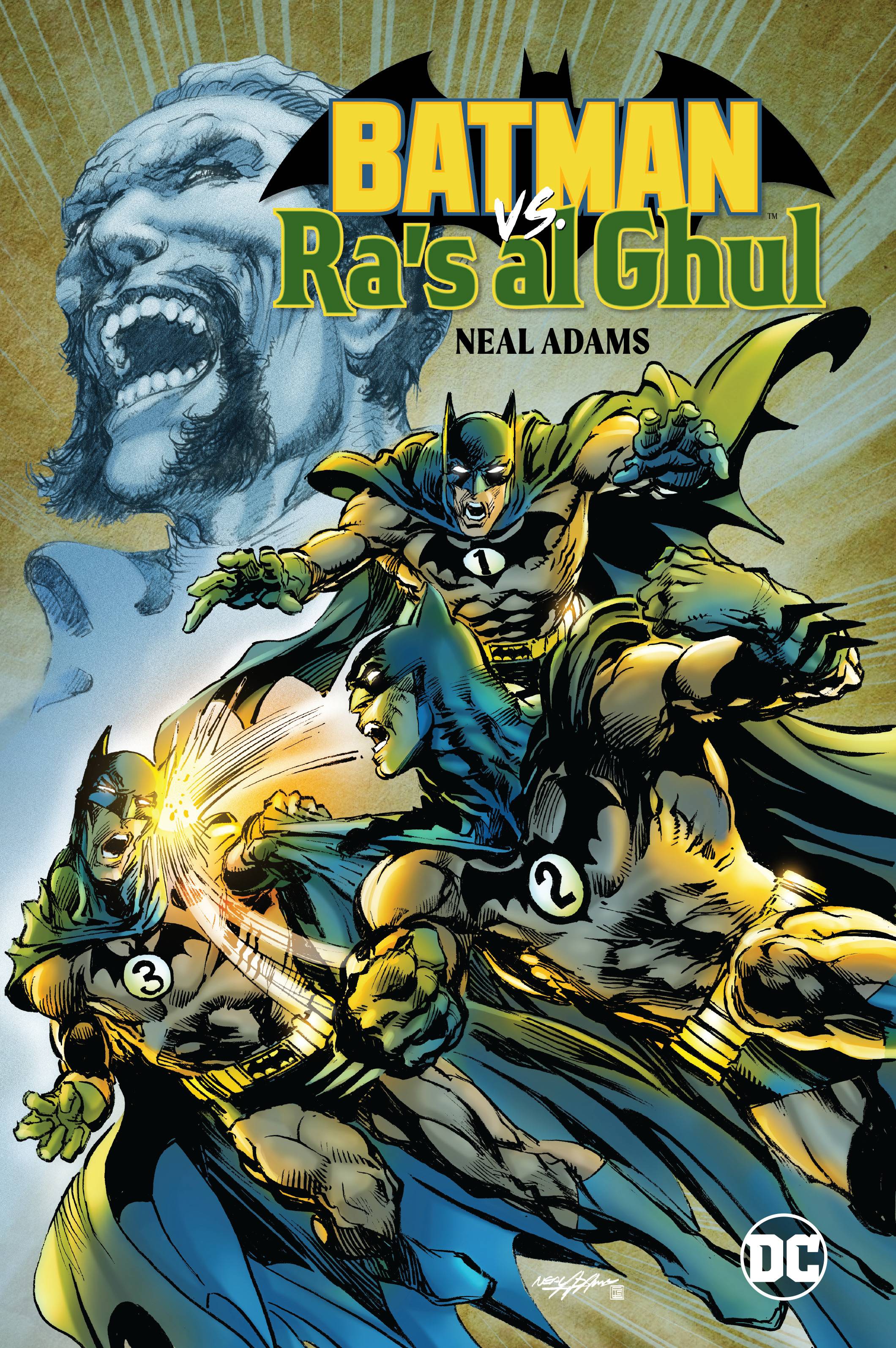 #
SEP223607
(W) Neal Adams (A) Neal Adams
Ra's al Ghul has begun his campaign to take over Gotham. His private security force is aiding the GCPD, his nuclear power plant is supporting the city's electric grid, his good friend Bruce Wayne is backing his every move...but Wayne's proteges don't trust him. Could there be more to al Ghul's plans that he hasn't revealed? The Court of Owls, the evil genius known as Simulacrum, and the dimension-hopping Chiaroscuro are all working for him...and he's influencing the Batman trials underway to determine the best man to take over the hero's mantle! Batman vs. Ra's al Ghul collects the complete miniseries, the culmination of Neal Adams's contributions to Gotham.
In Shops: Jan 03, 2023
SRP: $16.99
ORDER WISH LIST