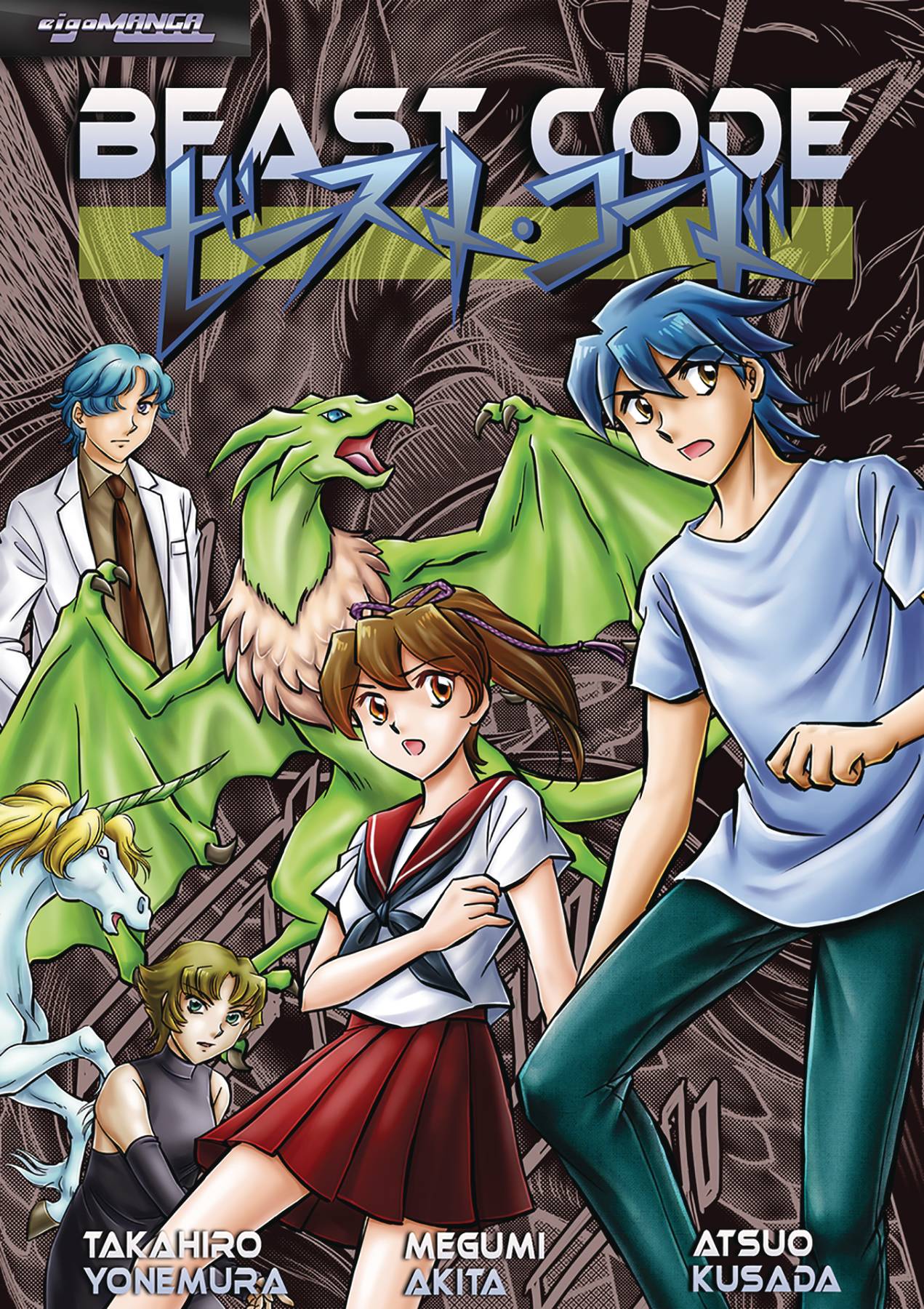 #
SEP222216
(W) Takahiro Yonemura (A/CA) Megumi Akita
Raiki is a high school student who transforms into a dragon because he was born with the "Beast Code DNA" that laid dormant within him and generations of other people for centuries. Raiki now struggles with his new abilities and clashes with others who also possess the Beast Code DNA but plan to use their powers for wrongdoing. Conversely, Raiki's girlfriend Tomoko possesses DNA that instinctively compels her to battle against anyone who has the Beast Code DNA. What is the fate of this couple who are now forced to fight to the death because of their genetic code?
In Shops: Nov 23, 2022
SRP: $19.95
ORDER WISH LIST