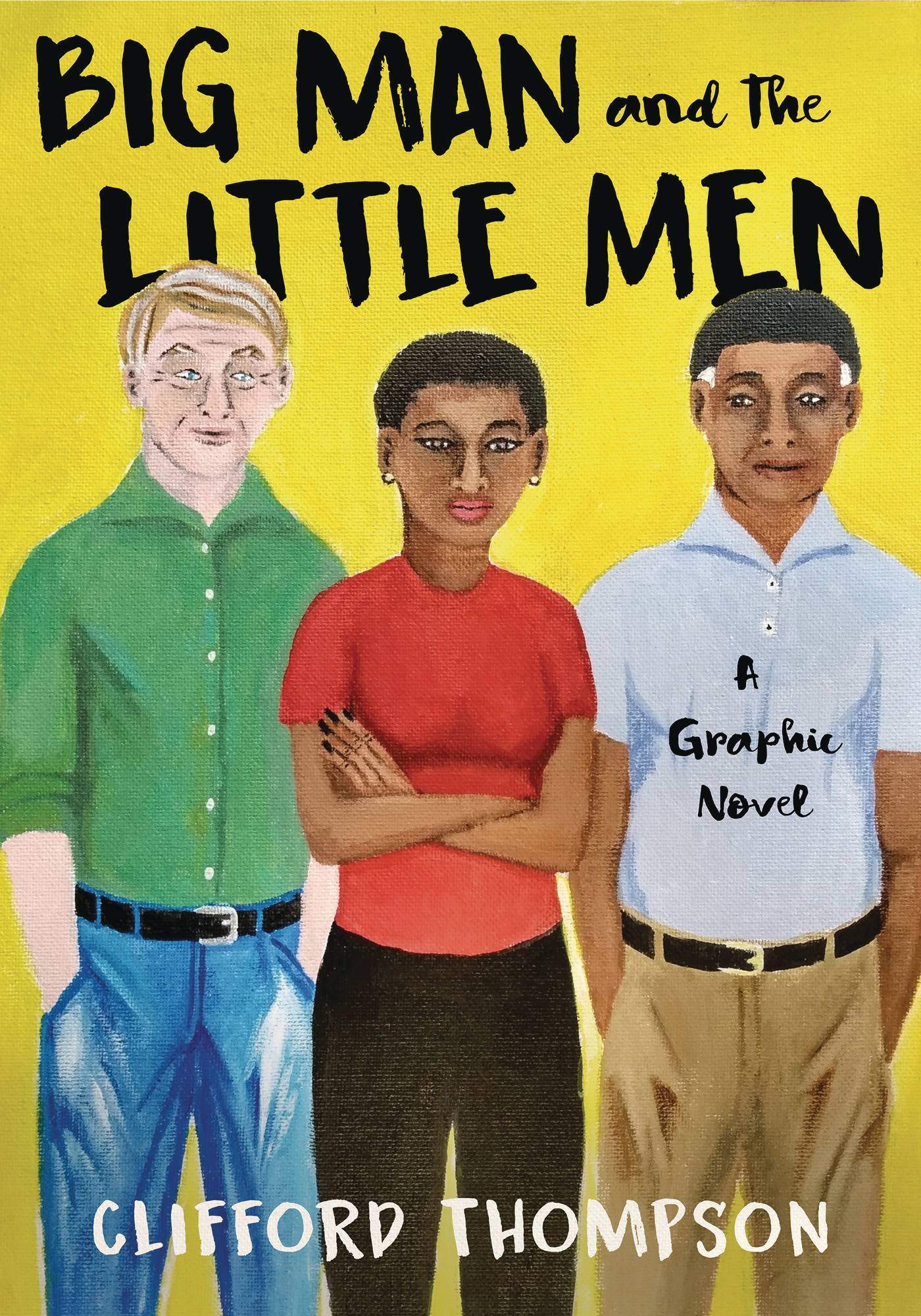 #
SEP221868
(W) Clifford Thompson (A) Clifford Thompson
April Wells, a celebrated African-American memoirist and essayist, lands a writing assignment unlike any she has had before: covering the presidential campaign of the presumptive Democratic nominee, William Waters, for a high-profile magazine. At first excited about the assignment, April sometimes feels out of her depth and wonders why she was chosen instead of a veteran journalist. When a woman contacts her accusing Waters of sexual assault, April is torn: should she do her job and report this? Or should she sit on it, in case the damage to Waters's reputation would help his Republican challenger, the divisive Lee Newsome, win the presidency? Events soon spiral out of control, and April, feeling that her life may be in danger but mistrusting the police and the FBI, thinks of one person she can count on: the Big Man, a longtime friend from her hometown. Along with his stalwart crew of Little Men, they set out to unravel a gripping mystery that goes all the way to the top.
In Shops: Nov 23, 2022
SRP: $25.99
ORDER WISH LIST