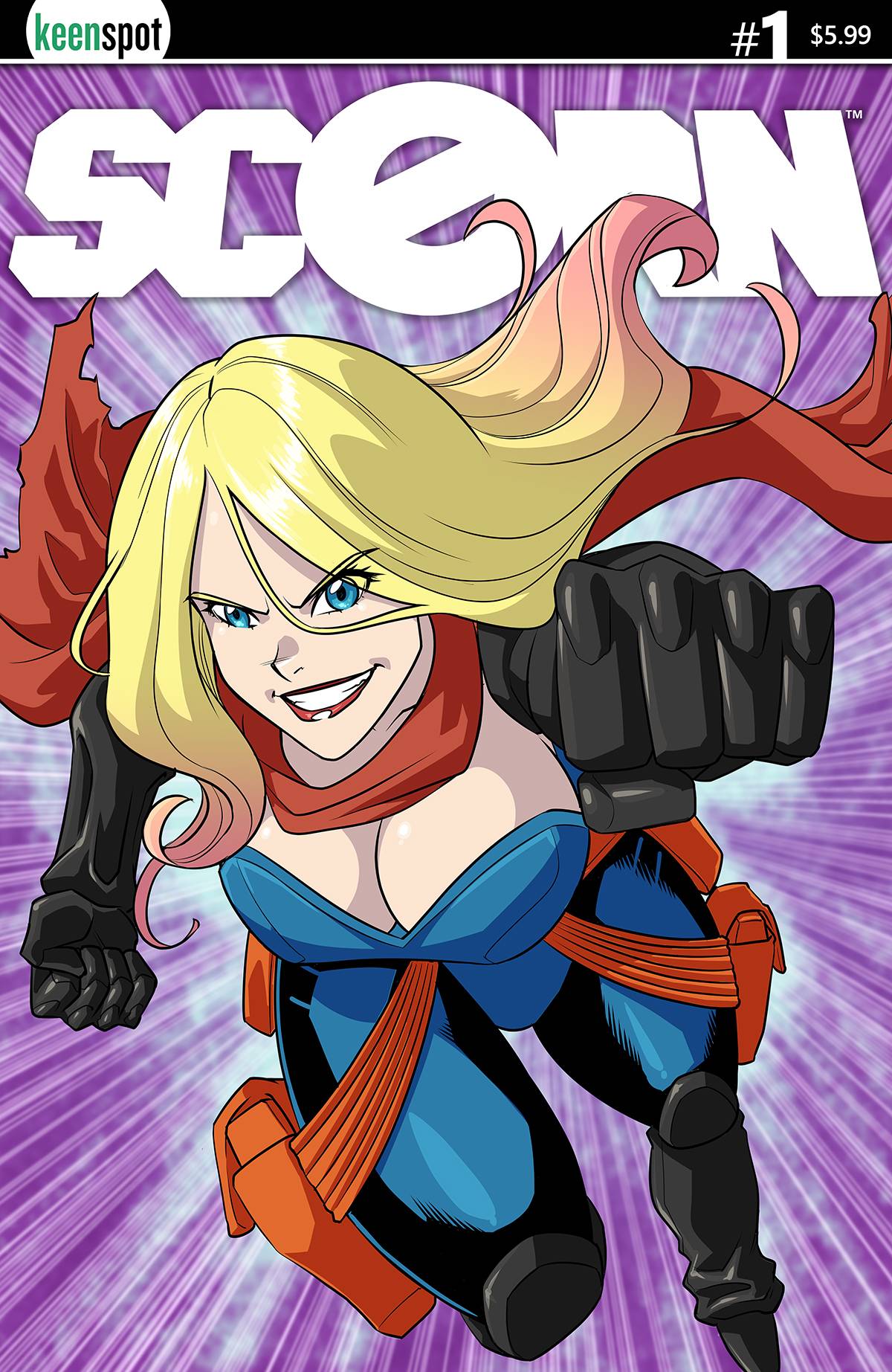 #
SEP221779
(W) Chris Crosby (A) Thonny B. B (CA) Remy Eisu Mokhtar
1990s "bad girl" character Scorn returns to comics after a quarter-century in a boldly reimagined new series! On a backwards planet guided by an ancient rulebook, teenage Princess Kalee assumed those rules didn't apply to royalty like her. But after the ruling council violates her privacy and discover she's gay (a big no-no!), Kalee only escapes execution by being banished from her home planet forever. Now living under the alias Scorn and exploring the galaxy along with fellow outcast Chez, she tries to find happiness until an evil act forces Scorn to return to the place she once called home. Now it's up to this former princess to teach her world that stupid rules were meant to be broken.
In Shops: Dec 07, 2022
SRP: $4.99
View All Items In This Series
ORDER SUBSCRIBE WISH LIST