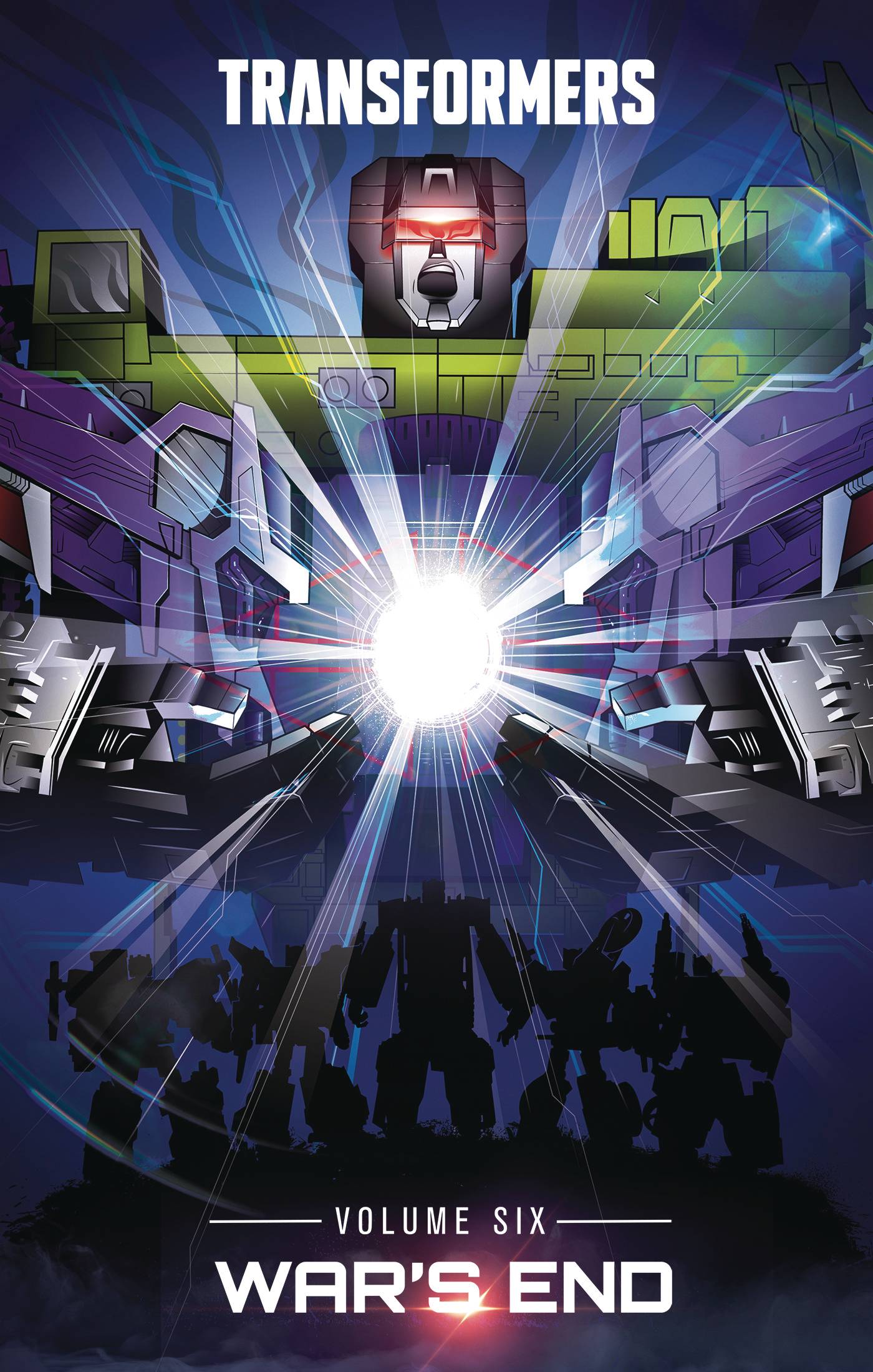 #
SEP221745
(W) Brian Ruckley (A) Anna Malkova, Jack Lawrence (CA) Cryssy Cheung
With the Decepticons gaining ground and the Autobots at the brink, the war for Cybertron careens to its climax. Before now, the planet had known peace for 2,000 years, but there are those who remember the last war, and would bring that knowledge to bear to end the current one. Arcee, Windblade, and Chromia mount a desperate rescue mission that finally reunites Optimus Prime and Bumblebee, but is it too little too late?  Even as the Decepticons lay siege to the last Autobot stronghold, new dangers emerge that threaten the entire world. Insecticlone swarms. Rust worms. And a great evil reborn-Exarchon, the Threefold Spark. Collects Transformers #37-43, Transformers: War's End #1-4, and Transformers: Fate of Cybertron.
In Shops: Nov 16, 2022
SRP: $49.99
View All Items In This Series
ORDER SUBSCRIBE WISH LIST