IN THE BEGINNING EPIC OF THE ANUNNAKI GN 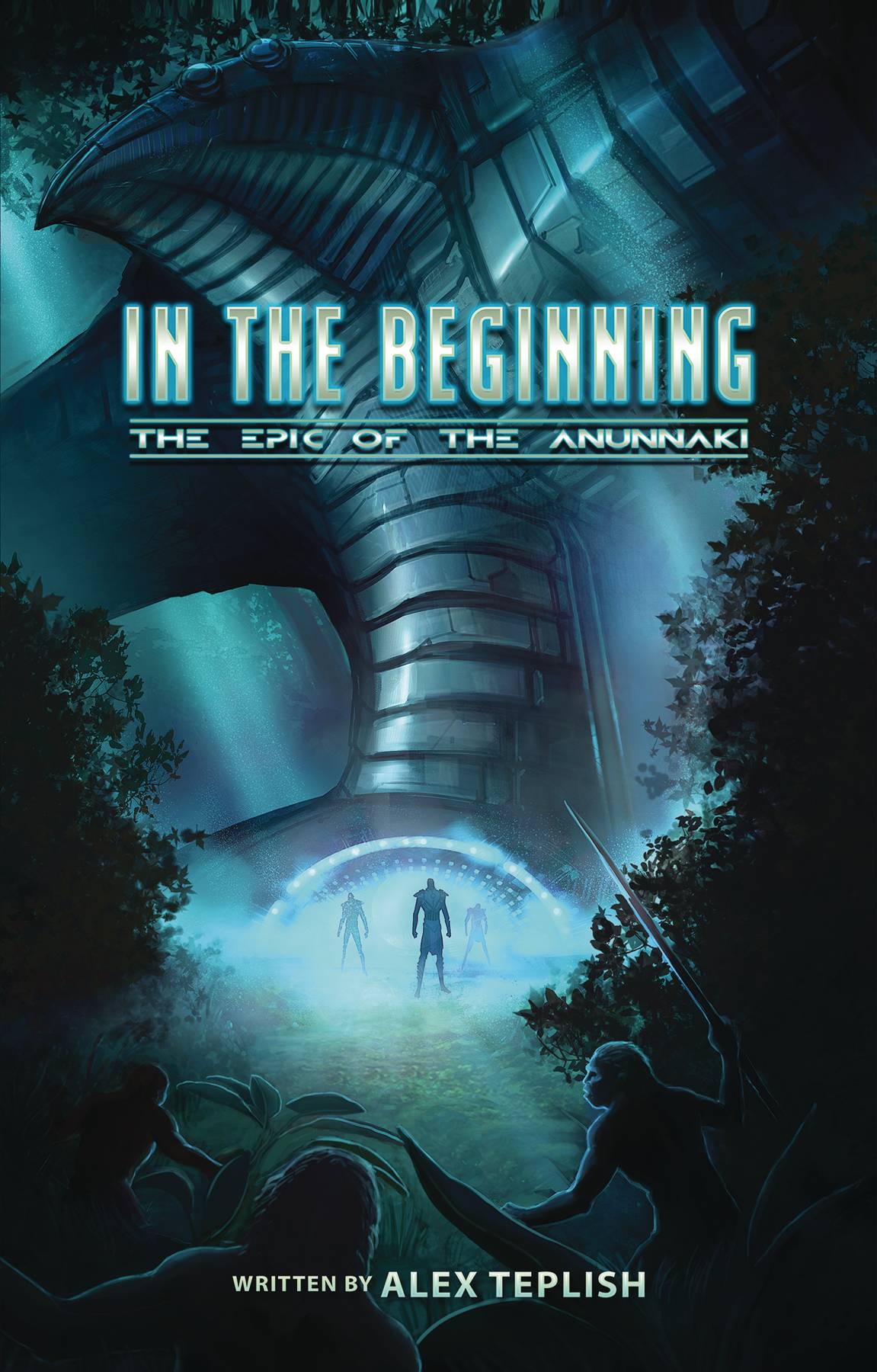 #
SEP221630
(W) Alex Teplish (A) Deveo Media Studio, Edwin Chavez, Shipeng Lee Studio, Oana V (CA) Zach Berger, Marcelo A Orsi Blanco
Ancient Legends, myths, and religions from around the world have spoken of gods and angels, not always in the spiritual sense, but actual flesh and blood beings interacting with mankind. Many of these ancient cultures had vast knowledge of mathematics and astronomy, attributing their knowledge as being handed down from the gods. Who were these god-like beings, known to one of the oldest civilizations, the Sumerians, as the Anunnaki? Follow the Anunnaki on their ancient astronaut journey from Nibiru to Earth and their interactions with humanity's genesis.
In Shops: Nov 16, 2022
SRP: $16.00
ORDER WISH LIST