NUMBER ONE IS WALKING LIFE IN MOVIES HC 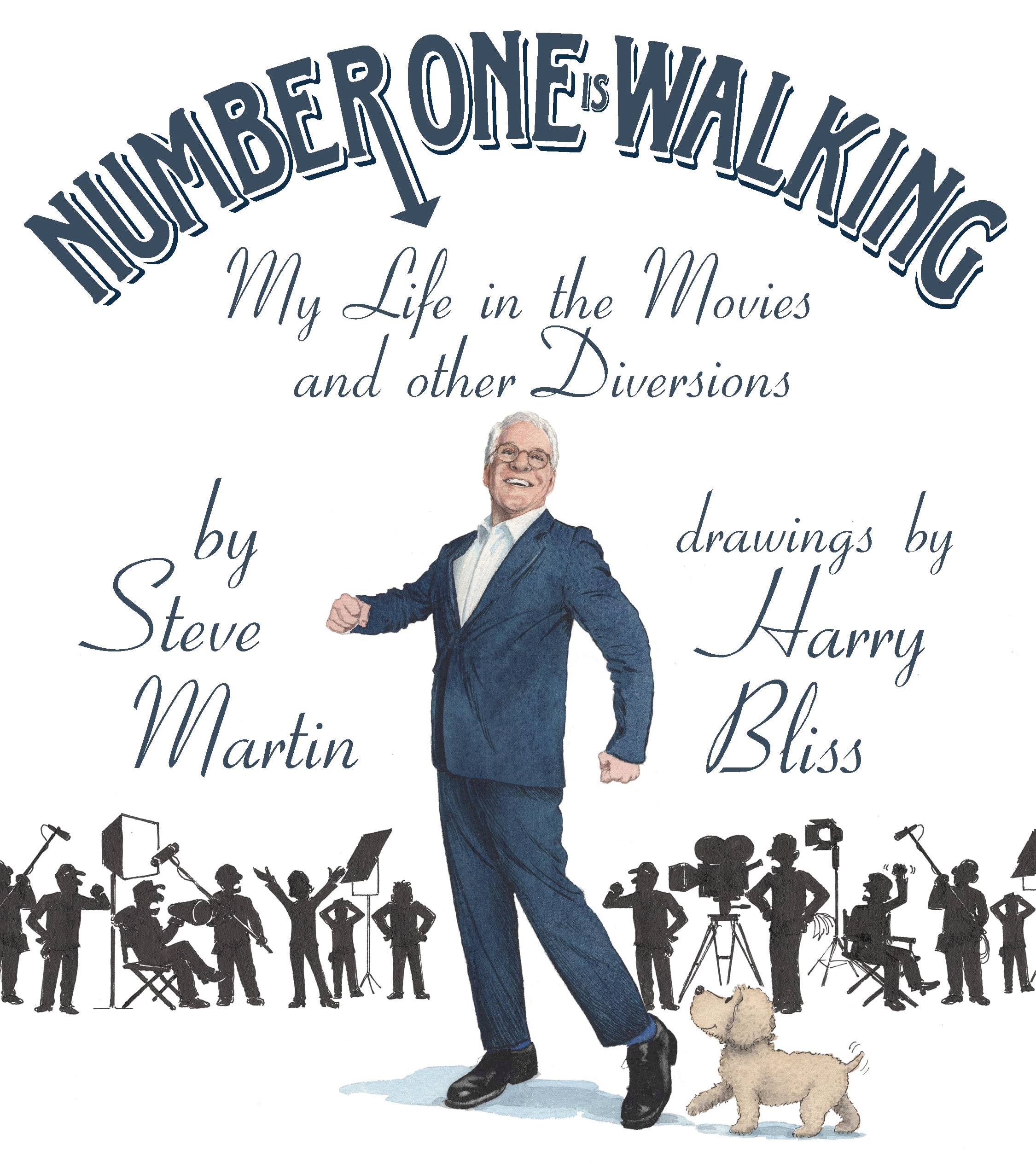 #
SEP221488
(W) Steve Martin (A) Harry Bliss
Steve Martin has never written about his career in the movies before. In Number One is Walking, he shares anecdotes from the sets of his beloved films-from Father of the Bride to Roxanne, The Jerk to Three Amigos!, and many more, bringing readers directly into his world. In it, he shares charming tales of antics, moments of inspiration, and exploits with the likes of Paul McCartney and Diane Keaton, Robin Williams and Chevy Chase. Martin details his forty years in the movie biz, as well as his stand-up comedy, banjo playing, writing, and cartooning, all with his unparalleled wit. With gorgeously illustrated cartoons and single-panel "diversions" in Steve and Harry's signature style.
In Shops: Nov 16, 2022
SRP: $30.00
ORDER WISH LIST