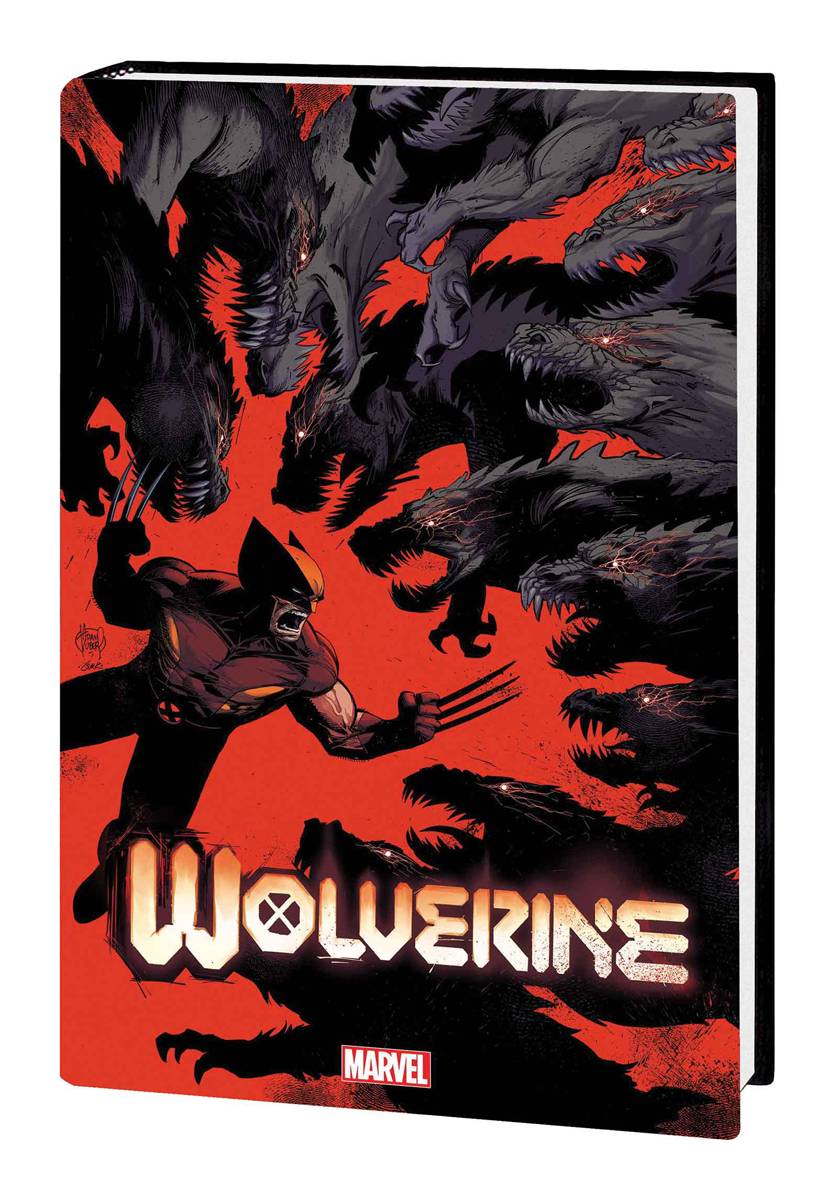 #
SEP221122
(W) Ben Percy (A) More (A/CA) Adam Kubert
On the hunt for a missing sword, Logan comes face-to-face with Arakkii pirate crimelord Sevyr Blackmore! But will their fight offer the clues that Wolverine needs to catch his bitter enemy, Solem... or will it be the distraction that puts Logan right where the manipulative mutant wants him? Then, CIA agent Jeff Bannister uncovers a secret surveillance device aimed at Krakoa - but someone wants their bug back, and Bannister out of the picture. Where can Wolverine and his friend find safe haven? And the best there is gets the worst partner possible when Deadpool seeks Krakoan citizenship! Wade Wilson has uncovered a dangerous plot that could mean doom for the mutants' safe haven, and it's going to take a titanic team-up to quell the threat! Plus, as if that wasn't enough - the Hand's Hellbride seeks deadly revenge! Collecting WOLVERINE (2020) #14-25.