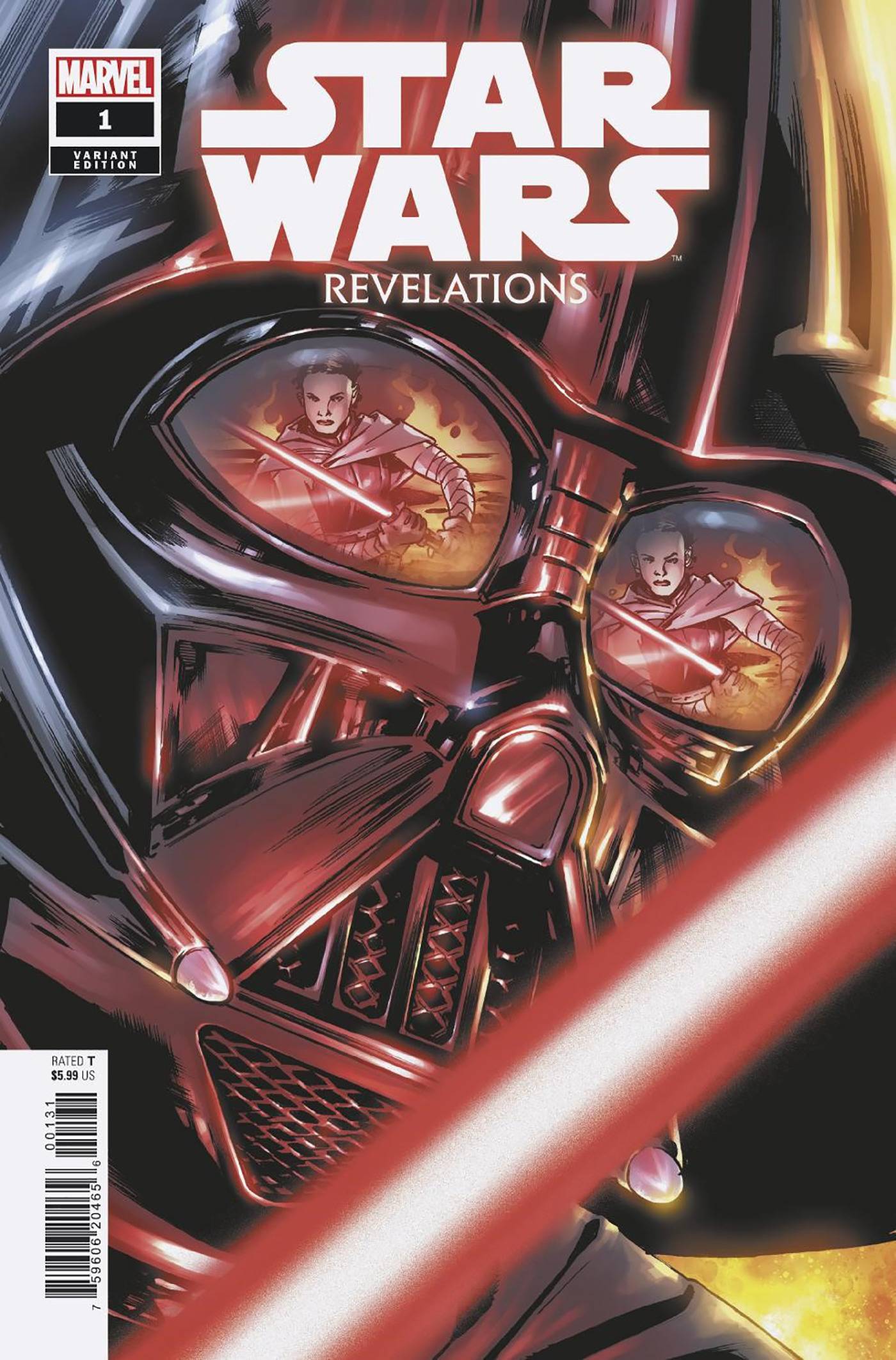 #
SEP221079
(W) Marc Guggenheim (A) Salvador Larroca, Various (CA) Bryan Hitch
THE CAN'T-MISS STAR WARS ISSUE OF THE YEAR!
•  After WAR OF THE BOUNTY HUNTERS came CRIMSON REIGN... now in the midst of HIDDEN EMPIRE, Qi'ra has shaken the galactic landscape to its core!
•  ...But what lies beyond for the Rebellion? For the Empire? What role do the bounty hunters play? And what is happening to Doctor Aphra?
•  Witness the next step in the legacy of heroes and scoundrels in the galaxy far, far away as MARC GUGGENHEIM (HAN SOLO & CHEWBACCA) is joined by a ragtag team of artists to bring you an explosive tale you won't soon forget!
•  The path to the future of STAR WARS starts here!