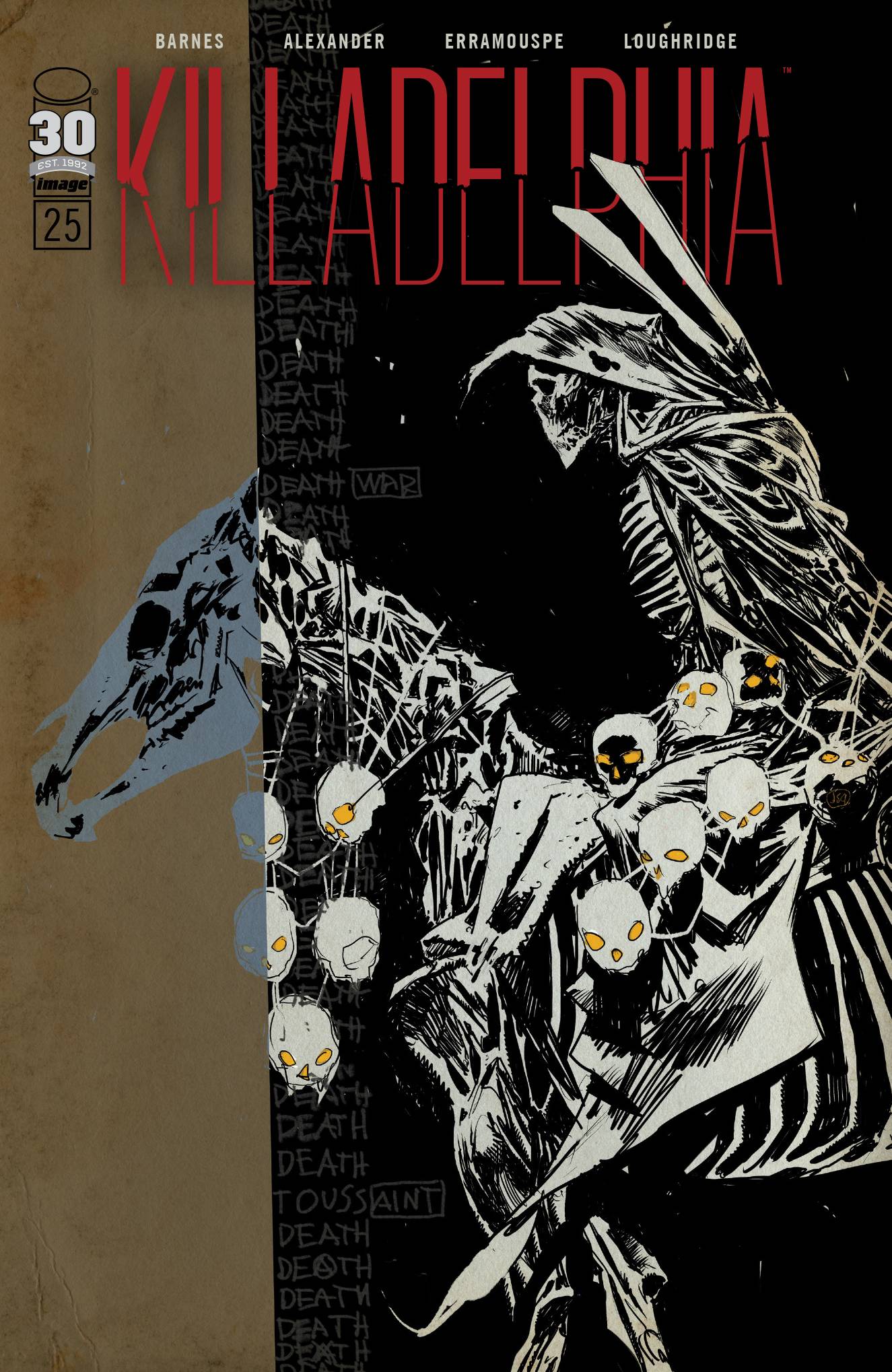 Vampire king and first president of the United States George Washington has unified the warring vampire factions, blurring the lines between good and evil. Now, Washington and company must face one of the most formidable military leaders in history! General Toussaint Louverture and his Haitian army have been resurrected by the side of the light for one thing and one thing only: exterminate all vampires!