POWERS THE BEST EVER TP 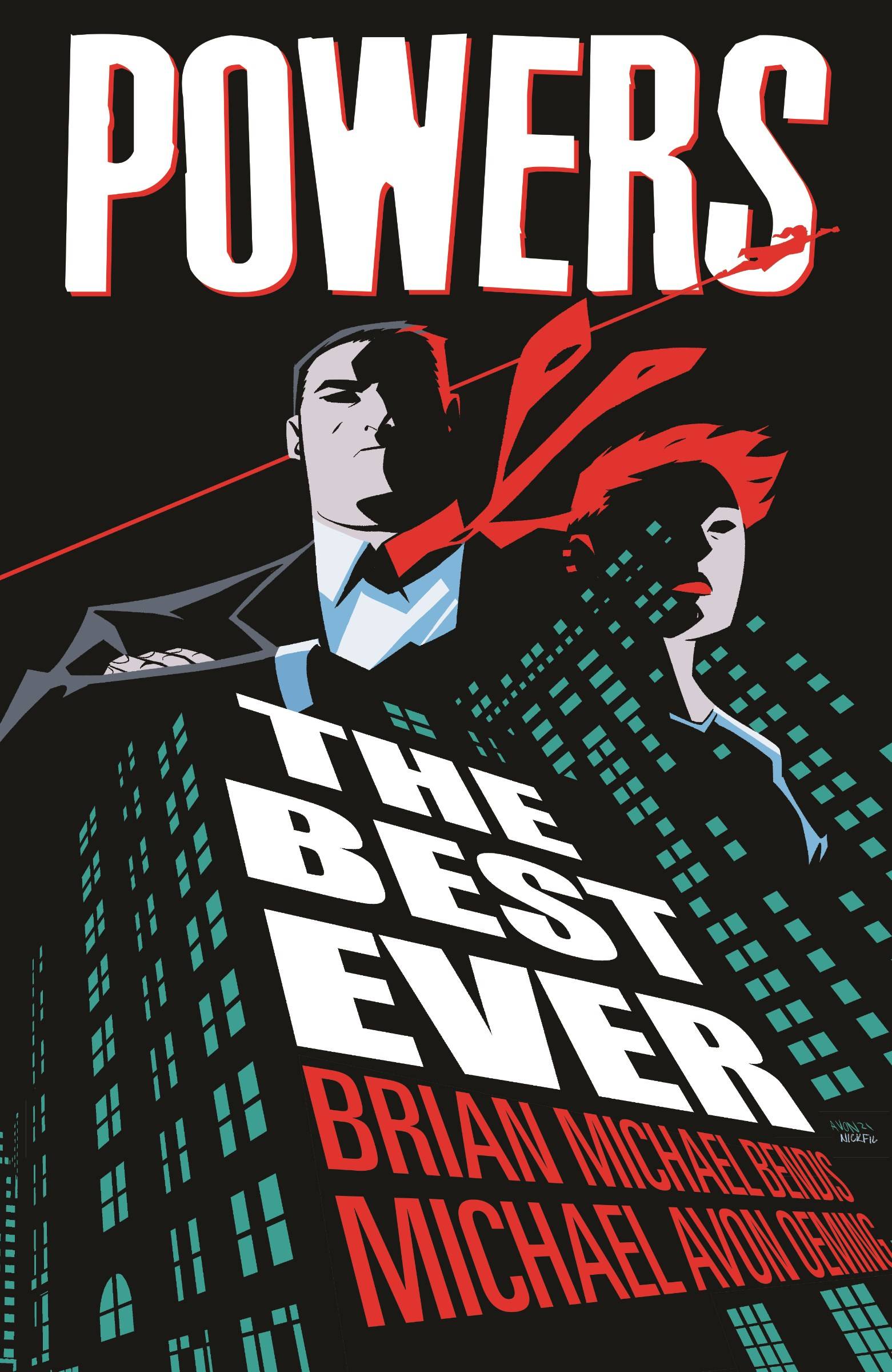 Celebrate over twenty years of Powers with this massive, original graphic novel experience from the creators. It's been over two decades since detectives Deena Pilgrim and Christian Walker teamed up to solve the murder of the most beloved superhero Retro Girl. It's been years since they've spoken. It's been years since the world changed. But the worst criminal in Powers' history, Wolf, has been reincarnated and all hell has broken loose.  This opus of a graphic novel covers the entire life of the seemingly immortal Christian Walker as he fights one last time to protect those he swore to protect.

Collects issues #1-#5 and included is an exclusive look back on the storied legacy of the POWERS comic book series, TV show, and beyond.
In Shops: Mar 16, 2022
SRP: $29.99
ORDER WISH LIST