HER ROYAL HIGHNESS SEEMS TO BE ANGRY GN VOL 03 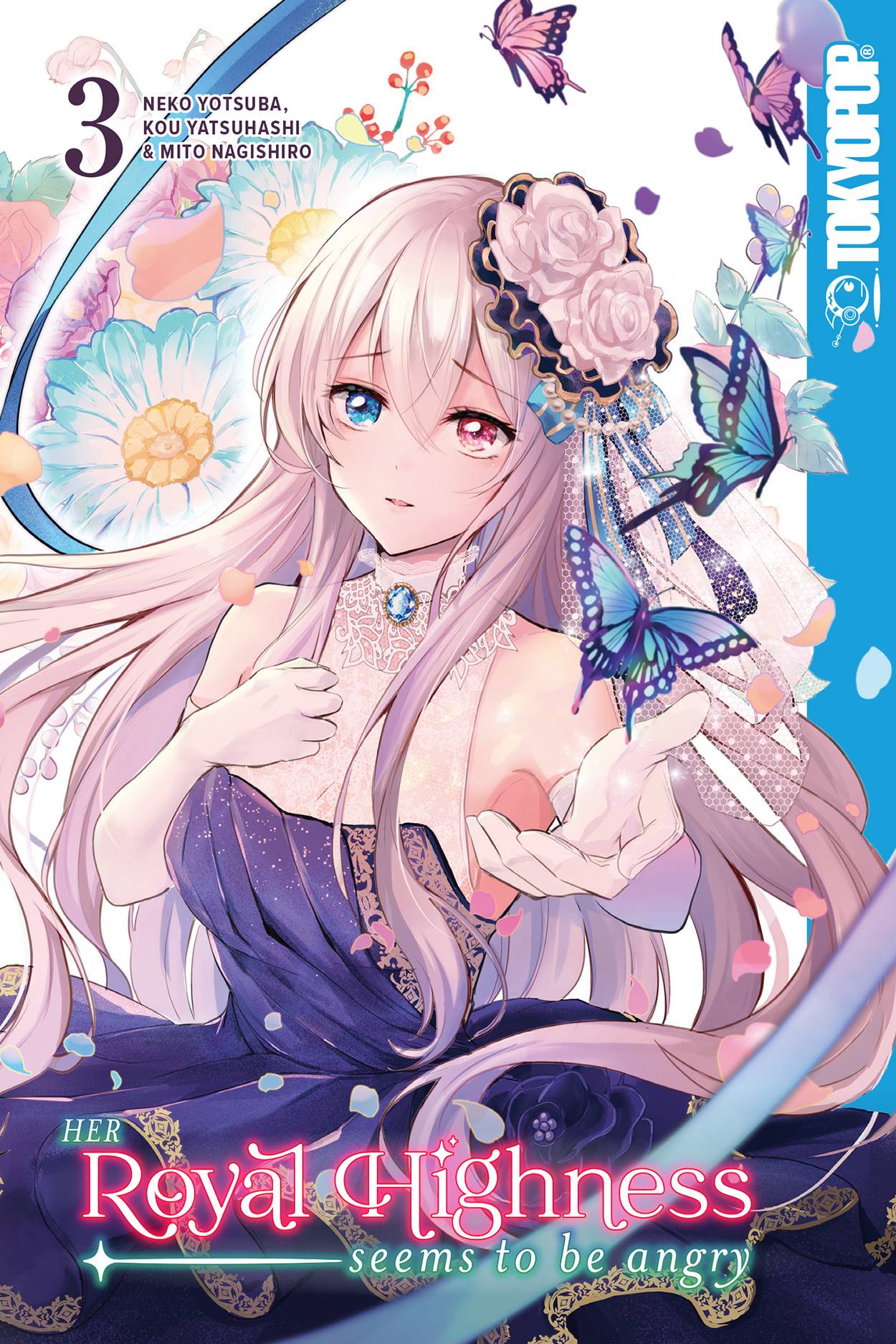 #
SEP212146
(W) Neko Yotsuba (A) Kou Yatsuhashi, Mito Nagishiro
Leticiel has begun to move forward in her new life as Drossell. Suddenly, a mysterious masked man appears who seems to know her former self from a thousand years ago, then tries to take away her magic. Before he flees, he leaves her some mysterious parting words as an explanation: "Because we are two people whose destinies are intertwined." Witnessing the destruction left in the wake of the masked man, Leticiel resolves to face the true power hidden within herself and stop him.
In Shops: Jan 19, 2022
SRP: $12.99
View All Items In This Series
ORDER SUBSCRIBE WISH LIST