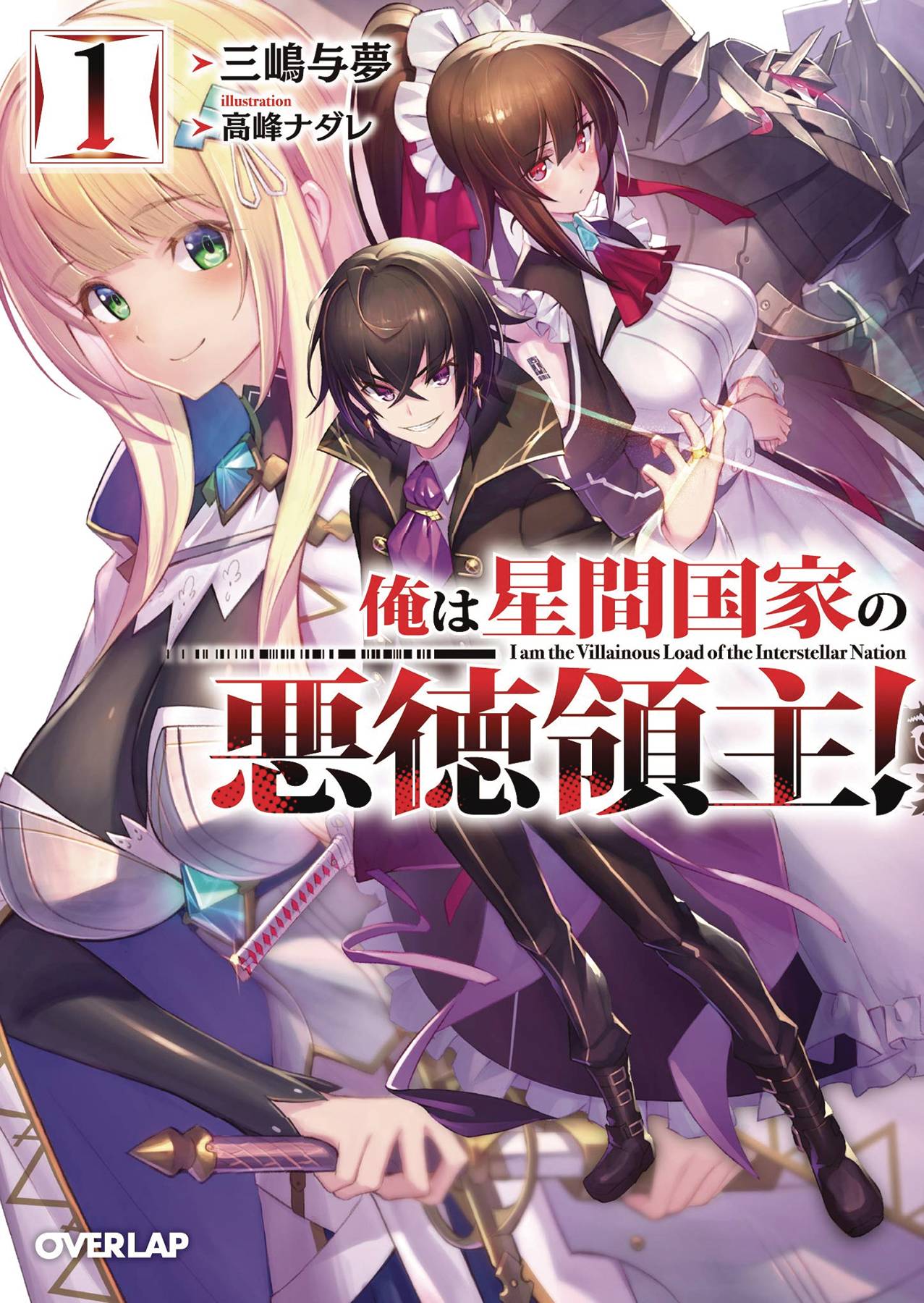 #
SEP212132
(W) Yomu Mishima (A) Takamine Nadare
A hilarious sci-fi isekai about a guy who just can't manage to be the villain he wants to be. In his last life, Liam lived as a moral, responsible person... but died deep in debt and betrayed by his wife. Reborn into the ruling family of a vast interstellar empire, Liam knows that life is divided into the downtrodden and the ones who do the stomping, so this time he's going to take what he wants and live for himself. But somehow, things refuse to work out that way. Despite doing his best to become a tyrant, Liam's decisions lead to nothing but peace and prosperity for the empire under his rule, and he just gets more and more popular!
In Shops: Nov 03, 2021
SRP: $14.99
View All Items In This Series
ORDER SUBSCRIBE WISH LIST