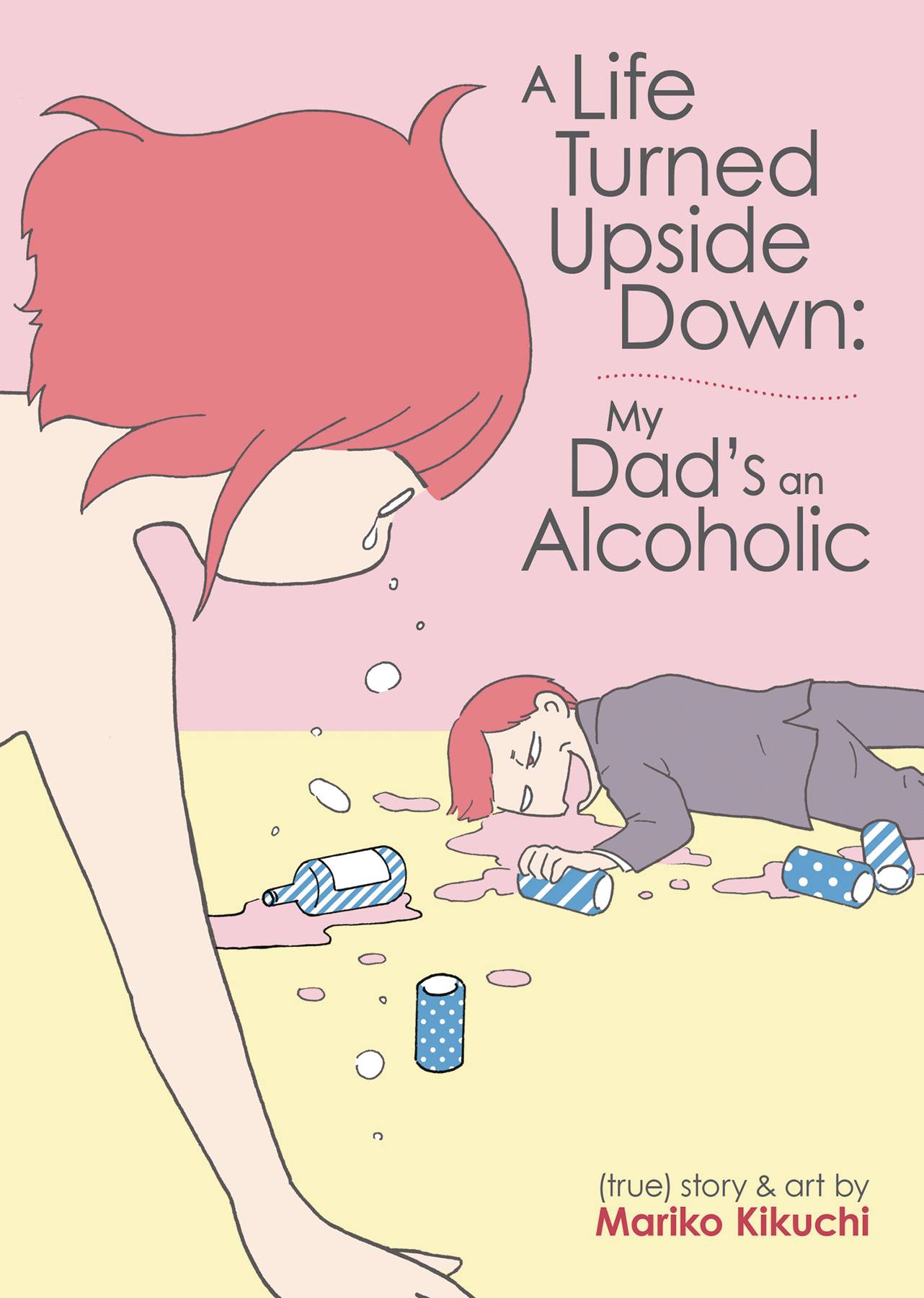 #
SEP212100
(W) Mariko Kikuchi (A) Mariko Kikuchi
A moving autobiographical manga about her father's alcoholism that inspired a critically acclaimed live-action film. Mariko Kikuchi tells the painful story of her father's alcoholism and her own journey through guilt to understanding her father's illness. She rejects the common belief that family members can and should be forgiven for anything they do, no matter how much harm they cause. This powerful, self-contained autobiographical manga began as a web series that went viral, and inspired a critically acclaimed 2019 film in Japan.
In Shops: Nov 03, 2021
SRP: $14.99
ORDER WISH LIST