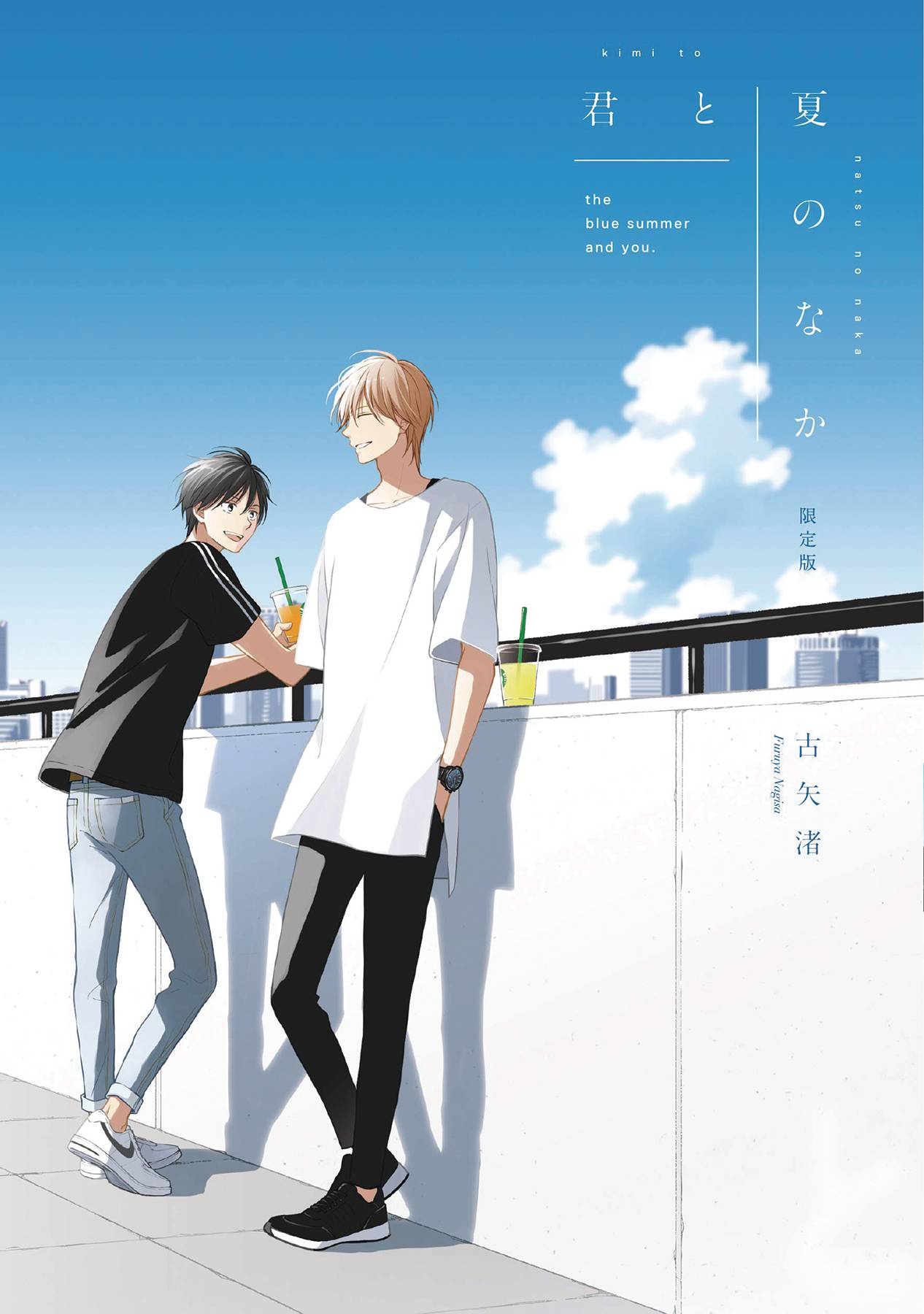 #
SEP212070
(W) Nagisa Furuya (A) Nagisa Furuya
Chiharu Saeki and Wataru Toda are two high school students who share a common hobby: They love to watch movies. After they meet, they become fast friends, until one day, when Chiharu confesses his love for Wataru. Wataru says that Chiharu's confession doesn't bother him, and the boys continue throughout their summer, going to pilgrimages to see film spots from their favorite movies. But the more time he spends with Chiharu, Wataru realizes that he may not only be as unaffected by Chiharu's confession as he claimed to be, but those feelings may also be mutual.
In Shops: Nov 24, 2021
SRP: $14.99
View All Items In This Series
ORDER SUBSCRIBE WISH LIST