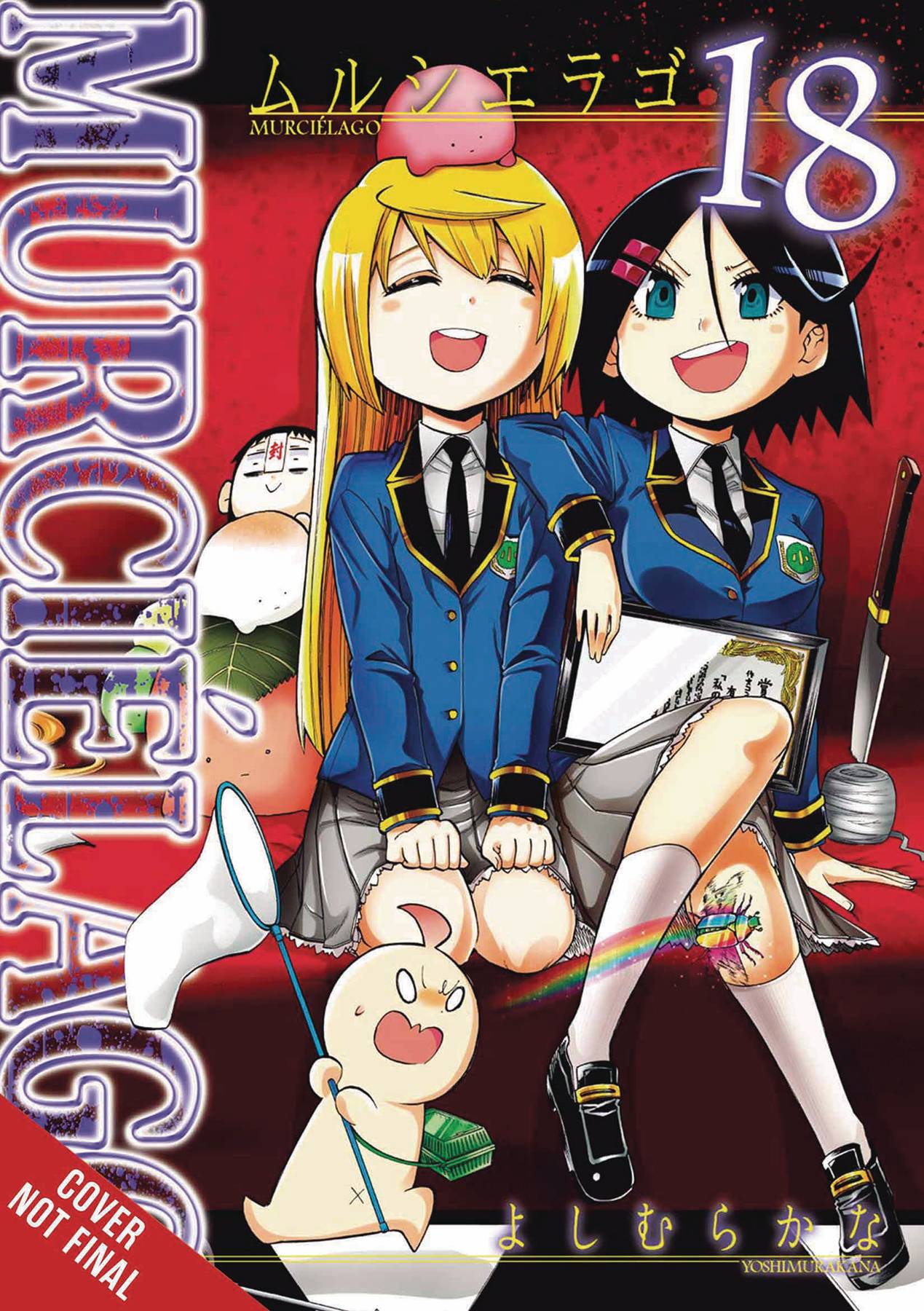 #
SEP211986
(W) Yoshimurakana (A) Yoshimurakana
Former fencer Hazuki Sendou, who's obsessed with the Yanaoka Group's Zenpachi Kurogane, finally faces off against Kurono Miyamoto inside Hikaru in the conclusion of the Marksman arc! Later, the scene shifts to a brutal family murder in which the father is only left alive until the rest of his family is dead. While the killer's identity remains a mystery, it's clear they'll stop at nothing to settle the score...
In Shops: Jan 19, 2022
SRP: $13.00
View All Items In This Series
ORDER SUBSCRIBE WISH LIST