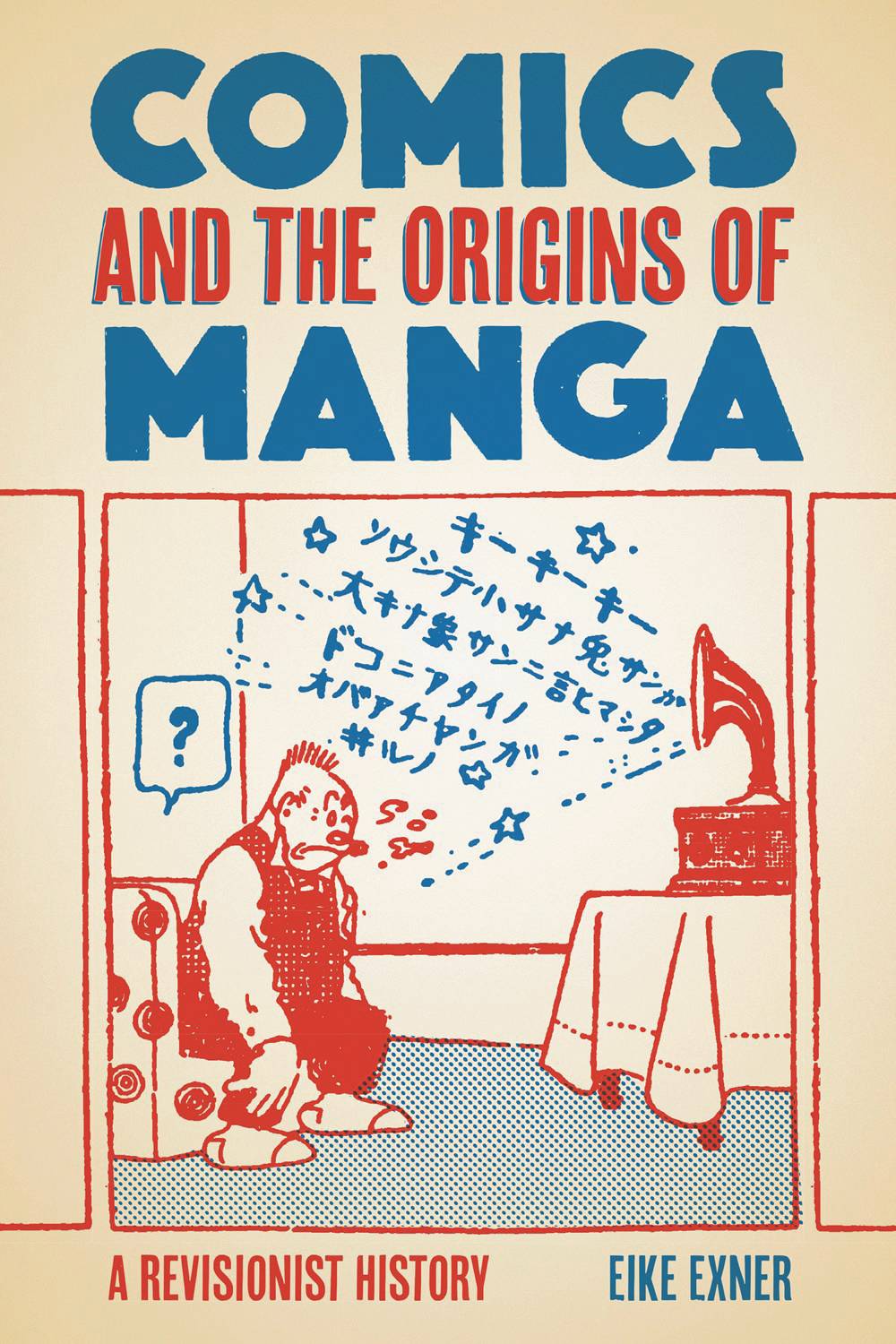 #
SEP211720
(W) Eike Exner
Japanese comics, commonly known as manga, are a global sensation. Critics, scholars, and everyday readers have often viewed this artform through an Orientalist framework, treating manga as the exotic antithesis to American and European comics. In reality, the history of manga is deeply intertwined with Japan's avid importation of Western technology and popular culture in the early twentieth century.
By challenging the conventional wisdom that manga evolved from centuries of prior Japanese art and explaining why manga and other comics around the world share the same origin story, Comics and the Origins of Manga offers a new understanding of this increasingly influential art form.
In Shops: Nov 17, 2021
SRP: $29.95
ORDER WISH LIST