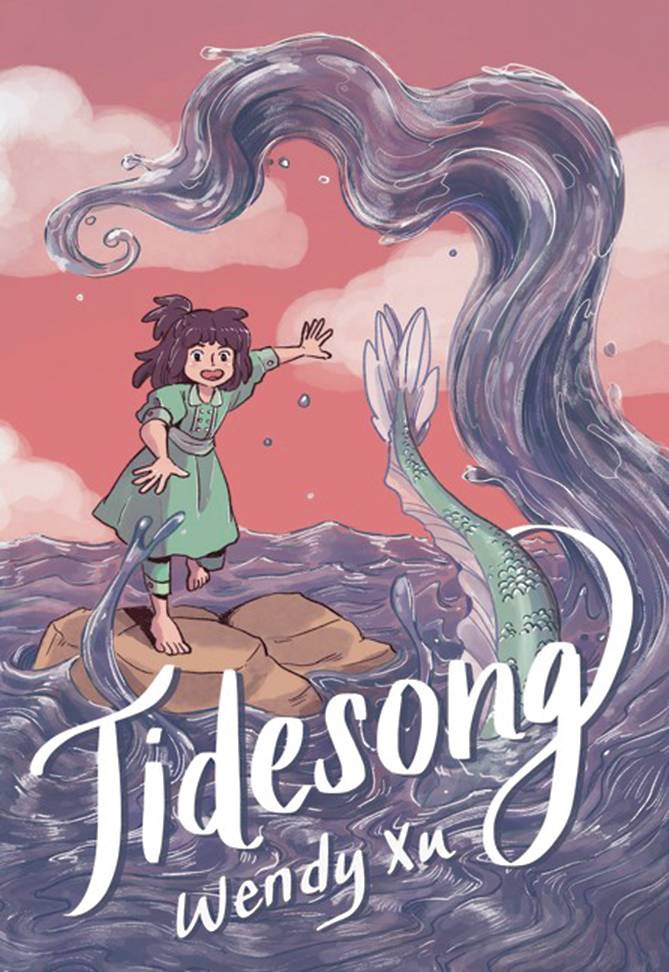 Sophie is a young witch whose mother and grandma put pressure on her to attend the best magic school in the realm, even though her control over her magic is shaky at best. To help her prepare for the school's entrance exams, they send her away to train with relatives she's never met.

However, Sophie's Great Aunt and cousin Sage won't let Sophie near a spell book. Instead, they make her do chores. Frustrated, Sophie attempts magic on her own, but a spell goes horribly awry and she accidentally entangles herself with a young water dragon named Lir.
Even though Lir has lost his memories and his ability to shift into his dragon form, he is everything Sophie isn't-beloved by Sophie's family and skilled at magic. With his help, Sophie might just ace her entrance exams, but that means thwarting Lir's attempts to regain his memories. Sophie knows what she's doing is wrong, but without Lir's help, can she prove herself?
In Shops: Nov 17, 2021
SRP: $21.99
ORDER WISH LIST