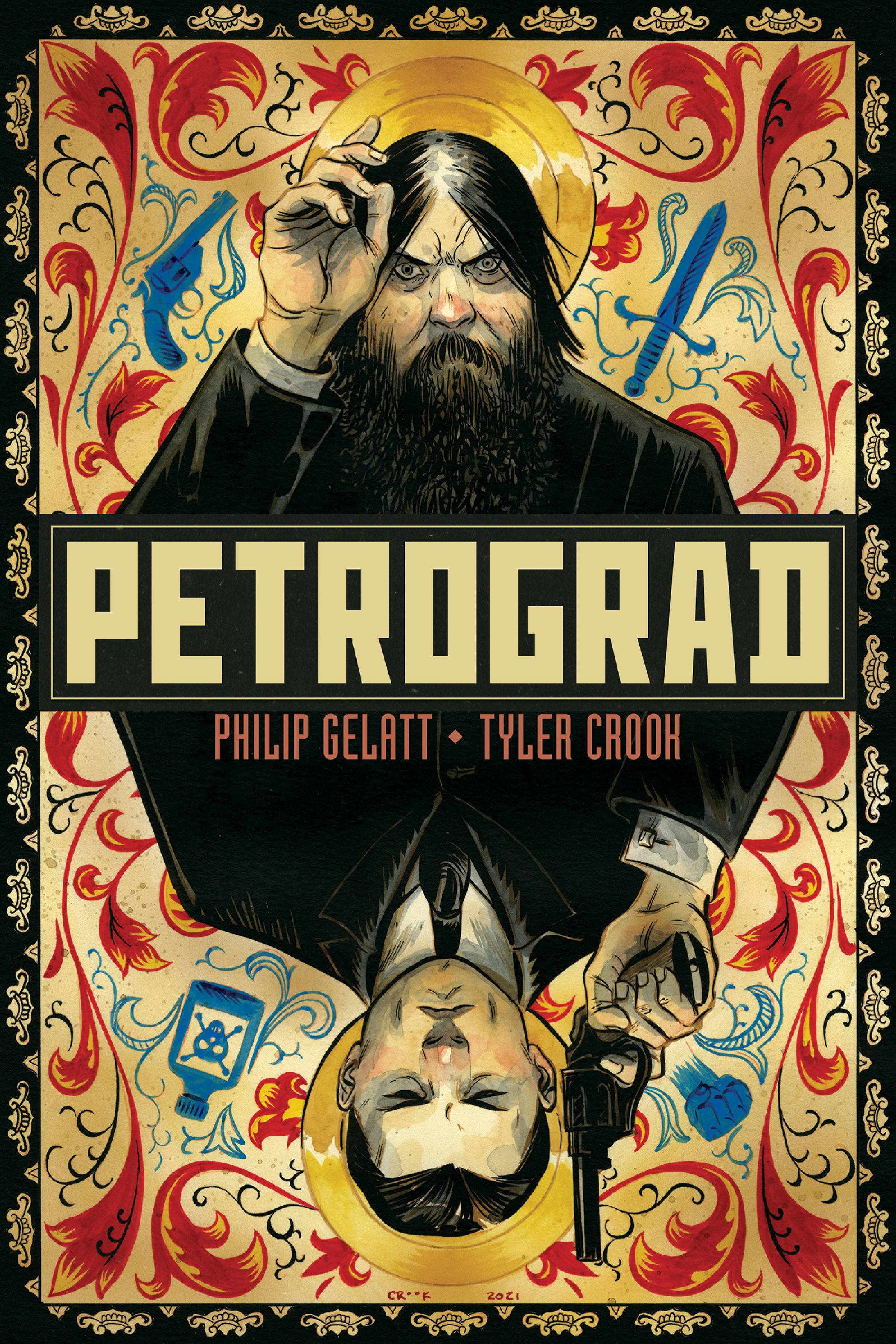 #
SEP211649
(W) Philip Gelatt, Dave Stone (A) Tyler Crook
The year is 1916. The fate of millions of people hangs in the balance, and in Russia's capital city of Petrograd, corruption rules the day and conspiracy rules the night. But to British intelligence officer Cleary, the Petrograd post is all drunken nights, bleary-eyed mornings, and the occasional report back to London. However, when rumors circulate that the tsarina's most trusted advisor is counseling the tsar to make peace with Germany, Cleary-to his horror-is tasked with ending the influence of that advisor: the notorious Grigori Rasputin. And so, the stage is set for one of the most infamous and strangest assassinations of all time, and a world that would never be the same.