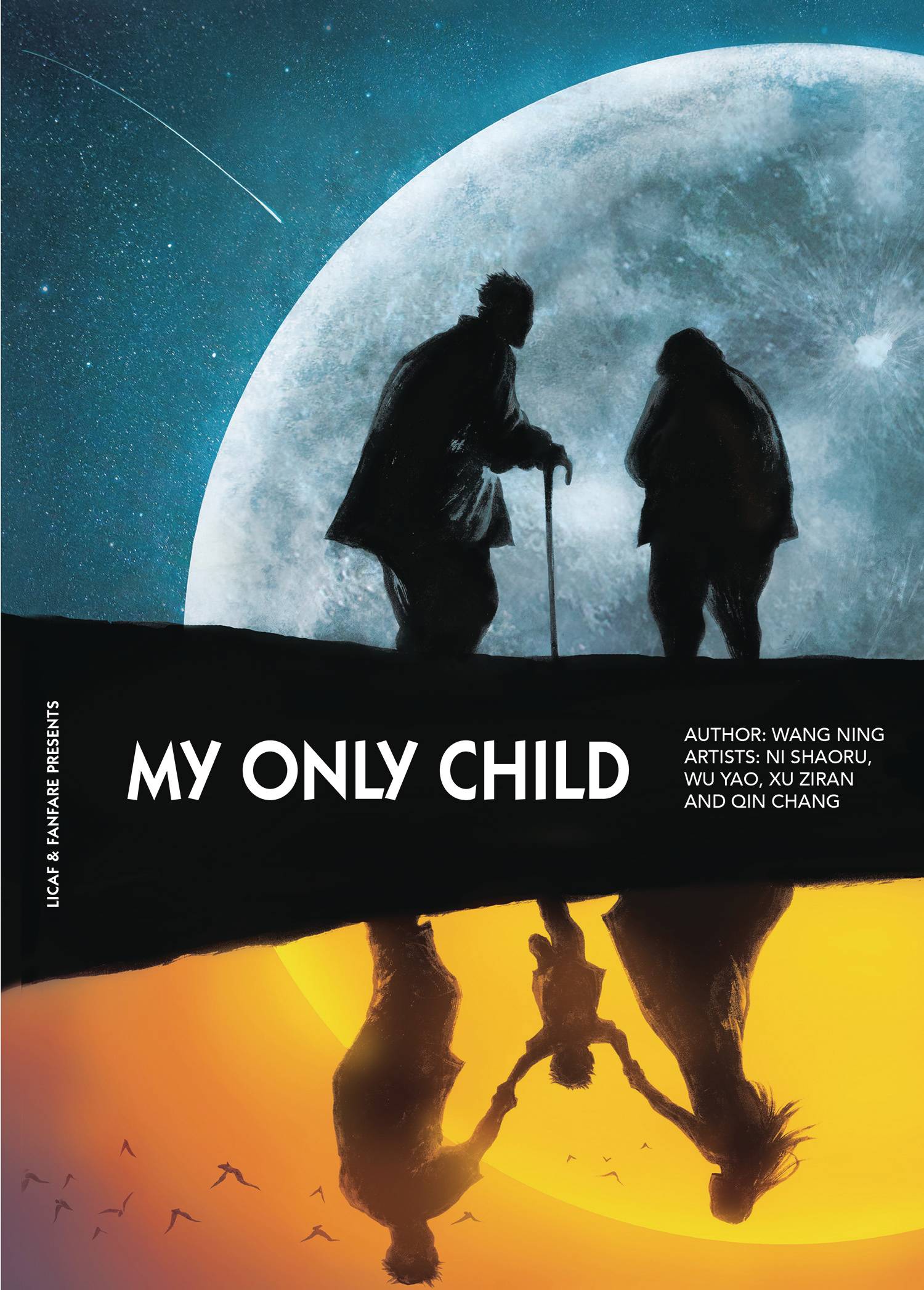 #
SEP211537
(W) Wang Ning (A) Ni Shaoru, Wu Yao, Xu Ziran, Quin Chang
It is estimated that there are over 218 million only children in China today following more than three decades of a one-child policy by their government. Under the ruling, which ran from 1980 to the end of 2015, most couples were only allowed one child under penalty of fines, forfeiture and even sterilization. Government figures state that around 400 million births were prevented in that time. But some unforeseen circumstances caused much heartache and grief for upwards of 10 million couples who lost that only child and this book tells four of their tragic stories.
In Shops: Nov 24, 2021
SRP: $26.00
ORDER WISH LIST