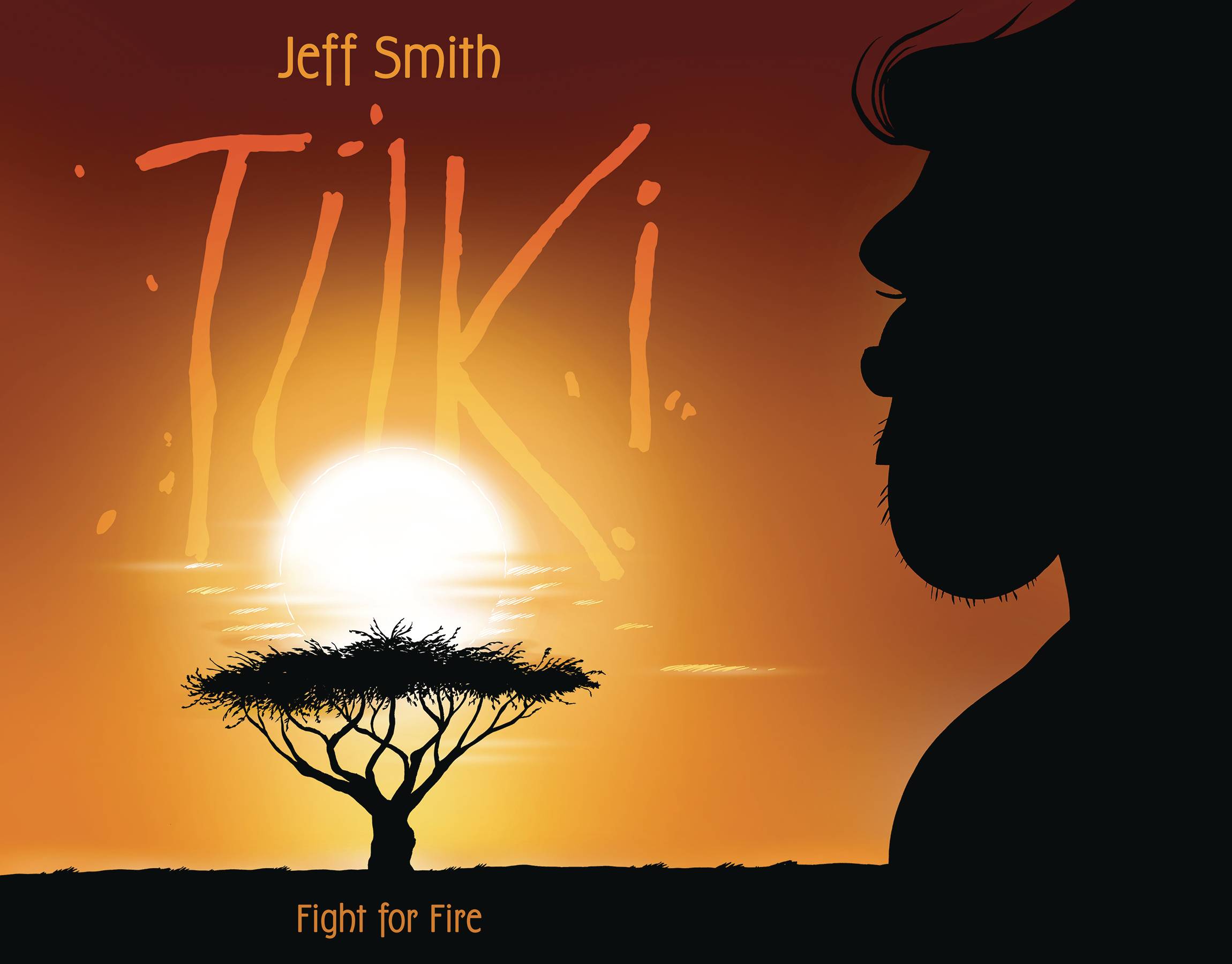 #
SEP211387
(W) Jeff Smith (CA) Tom Gaadt (A/CA) Jeff Smith
The ancient world was filled with restless spirits and powerful forces. Two million years ago, human evolution made its move. It chose Fire. At the dawn of humanity, during a period of tremendous change and drought, three lost children meet a mysterious traveler named Tuki. Together, their search for the Motherherd of all Buffalo leads them far north through the dangerous territory of a rival species called the Habiline. The Habiline hunt and kill anyone found using fire. Tuki's reputation precedes them and soon they find themselves at the center of unwanted attention not only from Habiline warriors, but of tribal spirits and giants!
In Shops: Nov 24, 2021
SRP: $20.00
View All Items In This Series
ORDER SUBSCRIBE WISH LIST